Man Gets Uterus And Ovaries Removed Instead Of Testicle 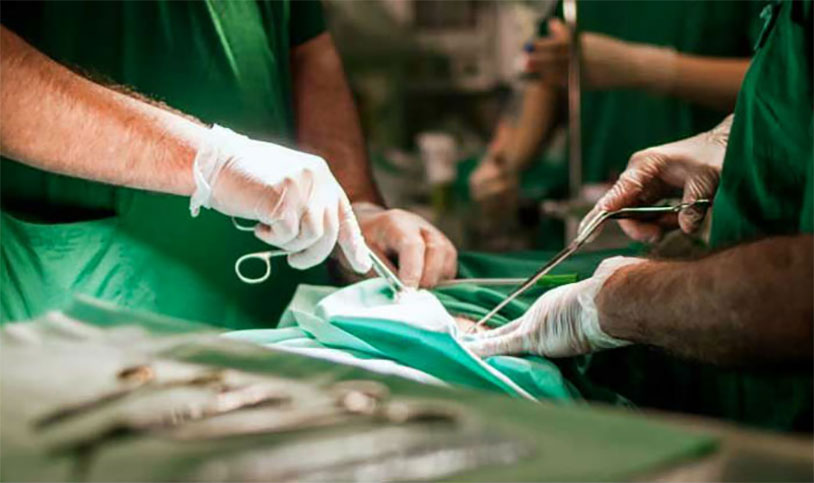 Whoa. We’ve written about some pretty strange medical cases here at the Ball Report, but this is the first time we’ve heard of a guy going to the hospital to get a testicle removed and losing a uterus and ovaries instead.

A 22 year old man in Udaipur went to the hospital to deal with a case of undescended testicles, typically a simple operation that involves surgically going into the abdomen and physically pulling them down. But after doctors made the incision, they quickly discovered that they had more than they bargained for.

The patient was born intersex, which means that he had both testicles and a uterus and ovaries hanging out up there. The technical term is Persistent Müllerian Duct Syndrome, a disorder so rare there aren’t even statistics on the number of sufferers in the world. Undescended testicles are the first noticeable symptom of the condition, which can also cause inguinal hernias and infertility.

Dr Shilpa Goyal, the man who conducted the surgery, said it was the first case of the disease that he’d personally seen. Thankfully, the surgery went incredibly smoothly and the patient is expected to make a full recovery. He hopes to in the future find a wife and father children.

India.com has the whole story.