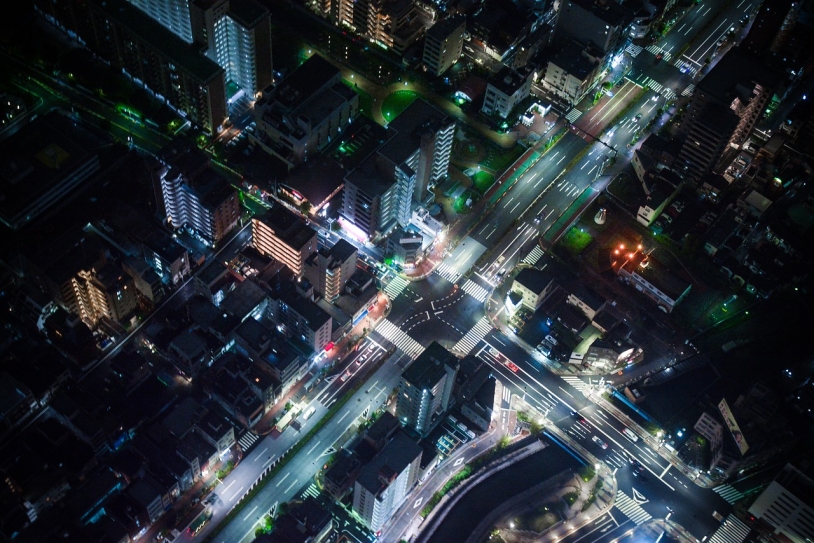 According to the Daily Commercial, a Leesburg, Florida area paper, we may have just gotten Kony 2012: part two.

No, not the awful warlord-enslaving-child soldiers-part. And not the fudge the facts, way out of date history, somewhat scammy and totally unaccountable charity part. More like the part where the guy who started it all had a breakdown and played with himself in the middle of the highway.

What? You don’t remember that? Okay, here’s a refresher on Jason Russell, the man behind Kony 2012:

Ten days later, he ripped his clothes off his back, ran out naked into the street near his San Diego home, slammed his hands repeatedly on to the pavement, battered himself against parked cars, and screamed obscenities until he was eventually led away by police. This, too, became a viral video.

His doctors never agreed on a definitive diagnosis but he was sectioned in a psychiatric hospital suffering from what may have been a schizophrenic manic episode brought on by post-traumatic stress.

A 36-year-old man faces multiple charges after police found him Sunday morning trying to stop traffic with a red blanket along County Road 44A.

James Harville was charged with battery on a law enforcement officer, resisting arrest with violence, possession of methamphetamine and possession of drug paraphernalia. He remained in the Lake County Jail on Monday in lieu of $13,000 bond.

A Sheriff’s deputy said Harville was using the blanket to try to stop traffic because his car needed a jump start. The officer said he suspected the man was on drugs because he was acting jumpy and kept wandering into traffic.

Other deputies showed up, and Harville began fighting them, according to an arrest affidavit. He reportedly grabbed the first deputy’s groin, and officers used a Taser on him.

Synthetic marijuana, traces of meth and a glass smoking device were found in the man’s car, according to the affidavit.

Yeah, that’ll do it. That stuff will make you grab a cop groin, for sure.