Man Had Boiling Water Dumped On His Balls In Drug Dispute 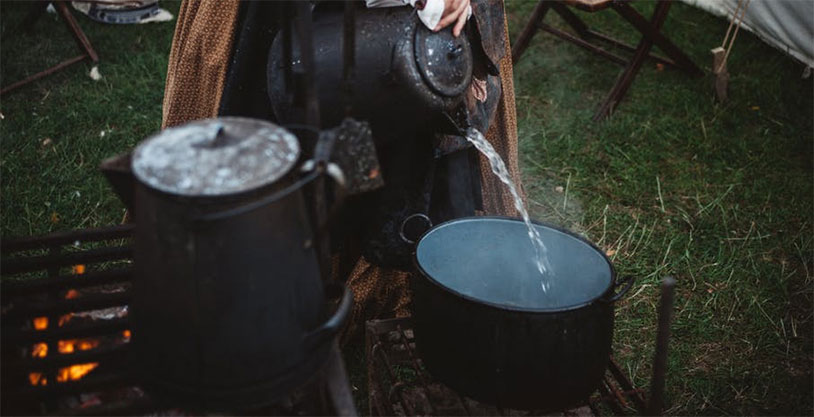 Drugs: not even once. Not only do they mess up their body and your mind, but they can bring you into contact with some less than salubrious individuals. Case in point: this story of a drug dispute that ended up with boiling water being poured on a poor schmuck’s gonads.

Our perpetrators are Andrew Clarke, 29, and Sakhawat Hussain, 35, who allegedly hid some drugs in a home belonging to the victim and two other people. When the criminal duo returned to find their stash, they couldn’t. That’s when things started to get bad. They threatened the three residents, one of whom was a pregnant women, then tied up their male victim and absconded with him to a second location.

Once there, the crooks shaved his head and made the man strip naked and dance around before they dumped a boiling teakettle full of water on his groin. Despite the intense pain, he managed to escape and alert the police, who captured the duo. Now they’re going to court on charges including section 18 wounding, kidnapping, false imprisonment and being concerned in the supply of class A drugs heroin and cocaine. Let’s hope this poor guy who was in the wrong place at the wrong time gets the justice he deserves.