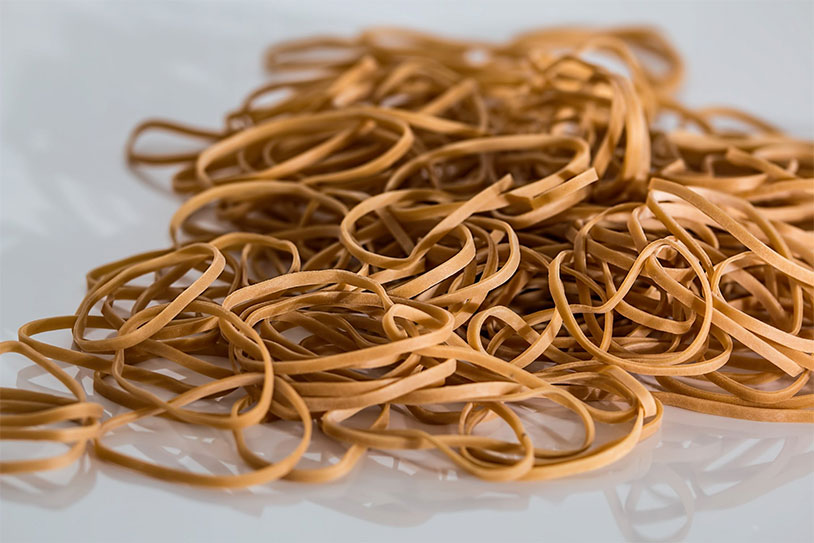 The whole reason we do things here at the Ball Report is to ensure that men take care of their testicles with the love and affection that they deserve. So when a story comes over the transom about a man having to be rushed to the hospital after spending three days wrapping his gonads in rubber bands, we get a little upset.

The tale comes from Chicago, where the unnamed 81-year-old patient admitted himself to the hospital with symptoms of diabetic ketoacidosis, where a lack of insulin in the blood stream causes toxins to build up and cause damage to nerves and organs. When doctors gave him a thorough examination, they were shocked to discover that his penis was bruised, swollen and colored yellow and purple. His wife told the staff that he’d wrapped his ballsack in rubber bands for a reason she could not determine.

The man suffers from advanced dementia, which was the best possible explanation for the issue. According to urologists, that procedure could cause permanent damage if left too long. Thankfully, with the help of antibiotics he was able to resolve his situation, although there was some worry that he did not show up for his follow-up appointment two weeks later.