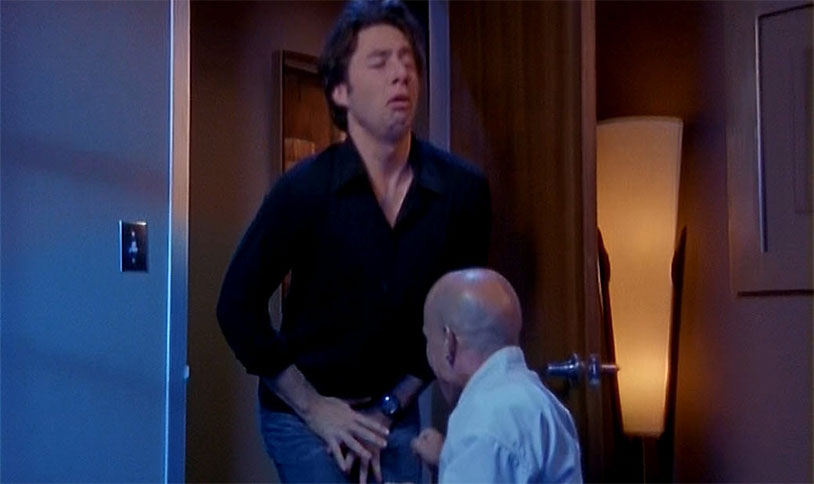 Slate’s Dear Prudence advice column is a dependable read if you like people with way more problems than you do, and this week’s installment covers an issue very relevant to our interests. It starts with a horrible mountain biking accident where the writer’s brother lost a testicle, and then got weirder from there. Here’s an excerpt:

“Even though he healed up just fine with no impact to his testosterone level or his ability to reproduce, he has become significantly more insecure and aggressively jealous of me because, I believe, he sees me, his younger brother whom he grew up teasing, as now being more of a man than he is. At first the jealousy remained verbal when he would make snide remarks about my ability to satisfy my girlfriend. But recently, he’s adopted the practice of hitting me in the nuts by surprise whenever we’re together and then saying things like how I should be able to take it if I were a real man. It’s become so frequent that I physically stay away from my brother when we’re in the same space.”