Man Murders Girlfriend After She Bites His Testicle 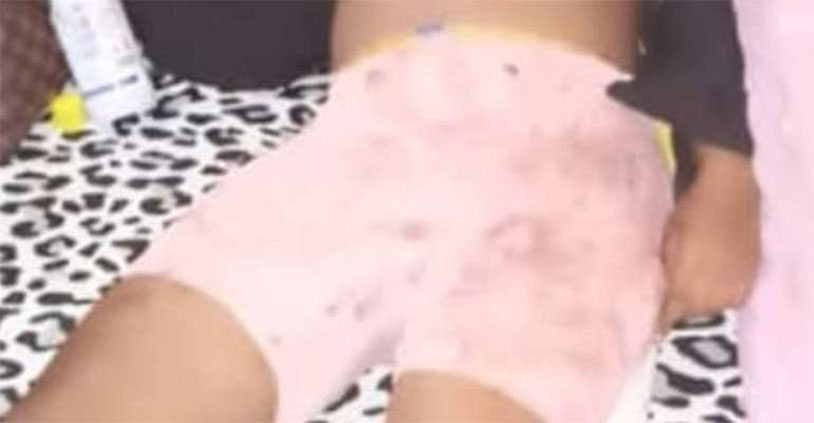 This is a pretty horrifying story, so click elsewhere if you have a sensitive stomach. Authorities in Ghana have reported that 24-year-old trader Daniel Agyei murdered his girlfriend on July 11 after a fight in which the woman bit his testicles.

The fight began in Kadawene, a suburb of Dunkwa On Offin, when Agyei’s girlfriend Vivian Akatsa accused him of sleeping with another woman after he started receiving calls from ladies while the two were walking home.. The argument escalated into physical violence, but the pair then seemingly made up and decided to have sex. During the act, Akatsa clamped her teeth on Agyei’s ballsack. He reacted violently and murdered her, stabbing her and then staying with her dead body for three days.. Police say that the man then tried to end his own life by drinking what is believed to be poison.

This is a tragedy no matter how you look at it, with high emotions leading to an unnecessary loss of life. But when the groin is damaged, it triggers a pain reflex that can be seriously overwhelming. We only wish these two had been able to seek counseling to fix the problems in their relationship before it got this bad.