Man Murders His Grindr Date And Eats His Testicles 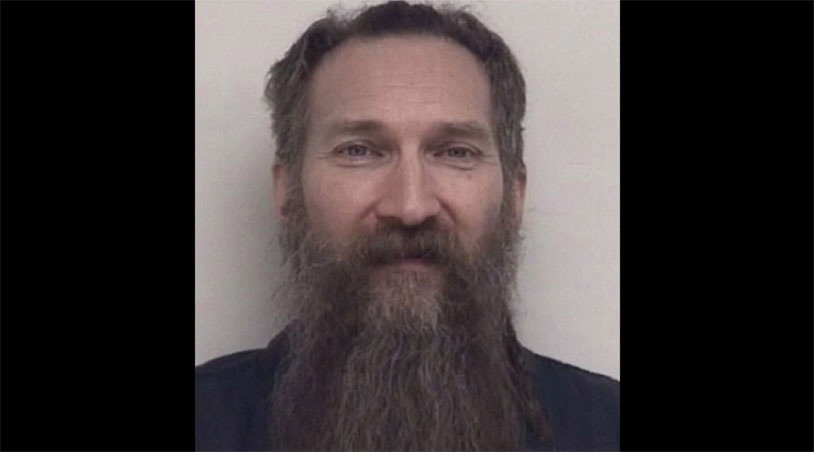 Online dating can be scary, because you never really know who’s on the other end of the computer screen. A Michigan man was murdered late last year, and police believe that a man he met on gay dating app Grindr is the culprit.

Shiawassee County authorities say that the victim, a 25-year-old hairstylist named Kevin Bacon, met a man named Mark Latunski on Grindr a little while before Christmas and made plans to hang out with him on Christmas Eve. The pair met up, but Bacon didn’t join his family for Christmas breakfast the next day. Worried, they called police, who began investigating.

First, Bacon’s car was found abandoned in the parking lot of a Dollar General. They reviewed his communications and traced his movements to Latunski’s house. Police searched the premises and discovered Bacon’s dead body hanging from the rafters by its ankles. The dead man’s gonads were also missing. During questioning, Latunski admitted to stabbing his date in the back and severing and eating his testicles. He did not give a motivation for why he would have committed such an intensely violent act.

Latunski has a past history of mental health issues. He has been charged with murder and the mutilation of a human body.