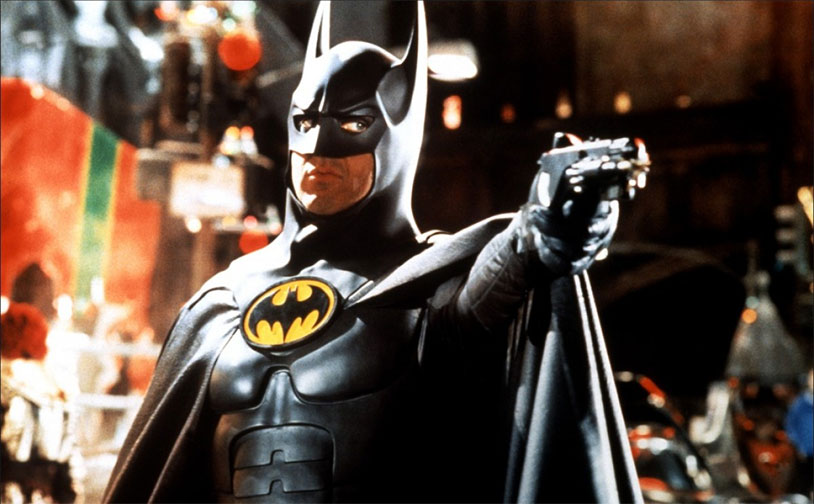 If there’s one thing we try to get across here at the Ball Report, it’s that your testicles should be kept in your pants until they’re needed. No matter how tempting it may be to give them a little air, keep the comfort of others first in your mind.

That lesson wasn’t learned by a British man named Nathan McMahon, who got totally sloshed in a Shepton Mallet pub a short time ago. McMahon got into an altercation with the bar’s manager, who he called a “gay git,” and whipped his ballsack out and placed it atop the bar. After being ejected from the bar, he and his pals went on a rampage down the street before being picked up by cops.

When the police tried to get his name, McMahon insisted that it was “Batman.” Needless to say, a cursory look at his wallet gave them his real ID and he was taken into custody and charged with threatening behavior and damaging property. After he sobered up, McMahon quite wisely pleaded guilty to both charges.

McMahon was given 12 months of community service and ordered to pay a fine of £235. Thankfully, Batman is a multi-millionaire so that’s just a drop in the bucket for him. How would he even get his balls out of that outfit?