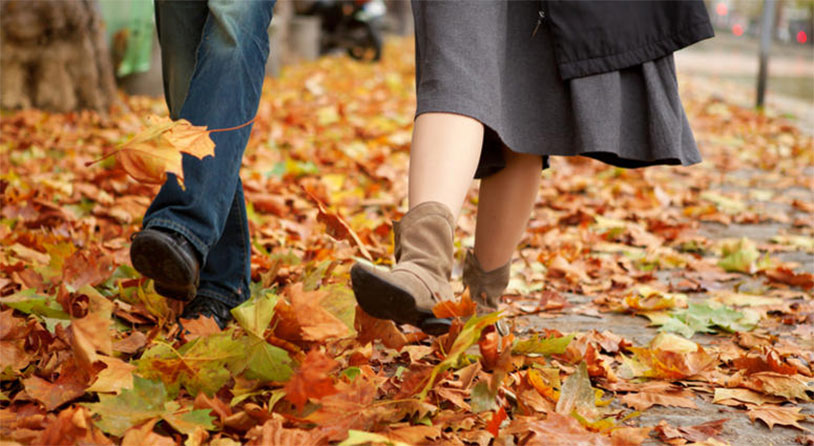 One of our main jobs here at the Ball Report is to share stories of men who are dealing with testicular cancer, to paint a more accurate picture of what the disease is like. That’s all in service of motivating you, our dear reader, to check ’em at least once a month. This story, about a Kansas City man named Chris Roush, is a little more chilling than most because it involves a complete double testicle removal.

Roush was diagnosed with testicular cancer for the first time at the young age of 18. After treatment, which included the removal of one of his balls, he felt like he was in the clear. Unfortunately, the cancer recurred several years later.

As a result of the second round of cancer, Roush underwent another testicle removal. Thankfully, he was able to bank some sperm for the future in case he wants to try to have kids. Living without your testicles can present a challenge, but the young man wants to be public with the fact that he has a relatively normal life.

He wasn’t always so lucky, though. After the second procedure in his 20s, Roush battled with depression and weight gain. It wasn’t until fairly recently that he was able to get back on his feet and put his new life on track.

“(Testicular cancer is) easy to detect in most cases,” Roush said. “It’s something you can feel and that you can catch early; I think it’s why I was lucky, something I didn’t ignore.”