Man Shoots Himself In Scrotum While Sitting Down 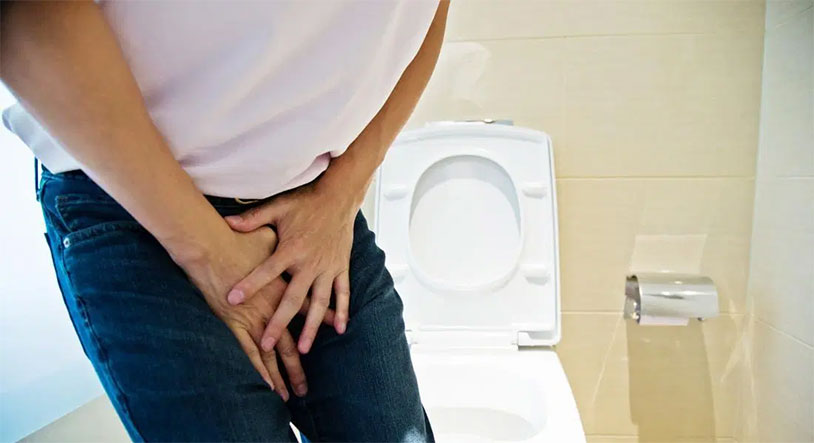 Police say that on January 16 they discovered 22-year-old Edward Martinez in the hallway of his Providence home with his pants around his ankles, bleeding from his groin area. After being taken to a hospital and treated, investigators interviewed him and discovered that he’d accidentally put a bullet through his scrotum while sitting down.

Martinez had taken his pants off to try and locate the wound, and collapsed in the hallway while trying to get help. A search of his room revealed three weapons, including a semi-automatic pistol on his side table. He will not be facing any criminal charges for the incident, but hopefully will be a little smarter about where he sits in the future.

While the idea of shooting yourself in the scrotum without putting a finger on the trigger might seem absurd, Martinez isn’t the first guy to pop a bullet into his groin this way. In 2017, a man in Jacksonville, Florida shot himself in the penis when he did something similar. He was sitting in his car when the firearm discharged, blowing a hole right through his reproductive organ.