Man Shoots Himself In The Balls While Peeing In The Street 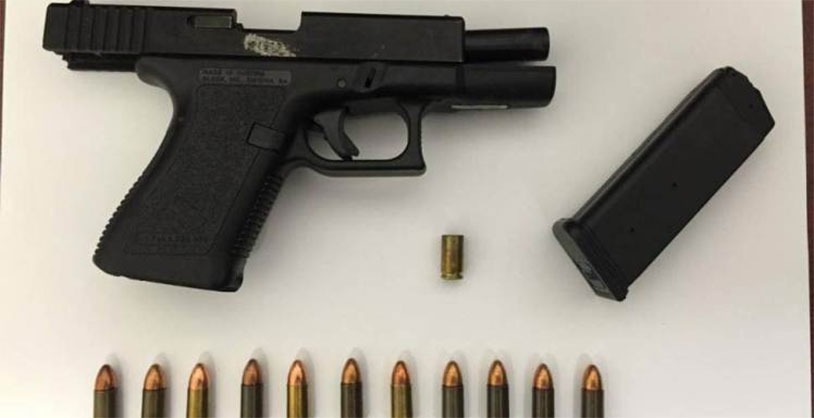 Oh, not again. It seems like just yesterday we reported on a guy filling his scrotum full of lead, and now we’ve got another one.

We’ve all been out for a night of drinking when we got the signal from our bladder that it needed to vent. On the streets of Brooklyn, New York there are plenty of 24 hour pizza parlors with public bathrooms for the price of a slice, so there’s no reason to let loose the juice outside. Unfortunately for Javier Thomas, a spate of public urination ended very badly.

In the early morning hours of Saturday, September 26th, Thomas was walking down the street when he had to take a whiz. Unable to find a place to do so, he unzipped his pants and started peeing. His urination was interrupted by the unlucky arrival of some of New York’s finest, who don’t take too kindly to people using the toilet in the street.

Unfortunately for Thomas, he was in possession of something that would get him in a lot more trouble than public urination: a 9mm Glock pistol. He didn’t have a license to carry the gun, so when he spotted the police lights he tried to pull it out of his pants and throw it away. The safety wasn’t on and the weapon went off, discharging a shot into Thomas’s scrotum. The cops found him clutching his manhood and retrieved both him and the gun.

Police took him to Kings County Hospital where his wound was patched up and he was discharged into custody on counts of weapon possession and reckless endangerment. Let this be a lesson for the future: if you feel the need to start peeing in the street, find a better spot.