Man Shoots Himself In The Groin Holstering Gun 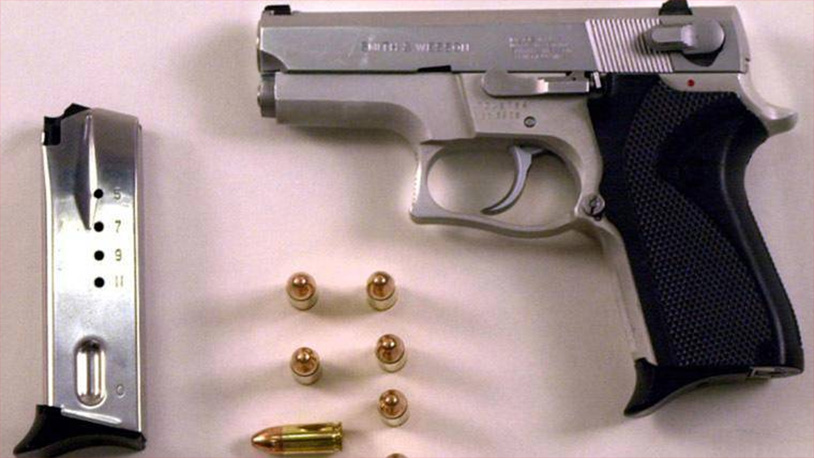 We could get into the never-ending gun rights debate all day, but nobody on either side will ever be convinced. It’s one of the great frustrations of life in the United States. It makes it a lot easier to sympathize with the gun control side when stories like this come across our desks, though, as a texas man put a bullet through his testicle while he was holstering his gun.

The incident happened in Guadalupe County at the McQueeney Gun Club. The man was attempting to place his gun into his belt holster and had some difficulty, resulting in the trigger being depressed and releasing a round right into his groin. Why the safety was not engaged is still a mystery, but that’s certainly not proper weapon handling.

Guadalupe County Police Sgt. Donny White said the weapon was a 9mm Smith & Wesson pistol. An employee at the gun club was able to quickly staunch the bleeding and stabilize the man until EMTs could arrive and take him to San Antonio Military Medical Center, where he was reported to be in good spirits despite just taking a bullet to the balls.

Take this as a warning: when holstering your sidearm, keep it slow and steady and don’t rush things. The ball you save could be your own.