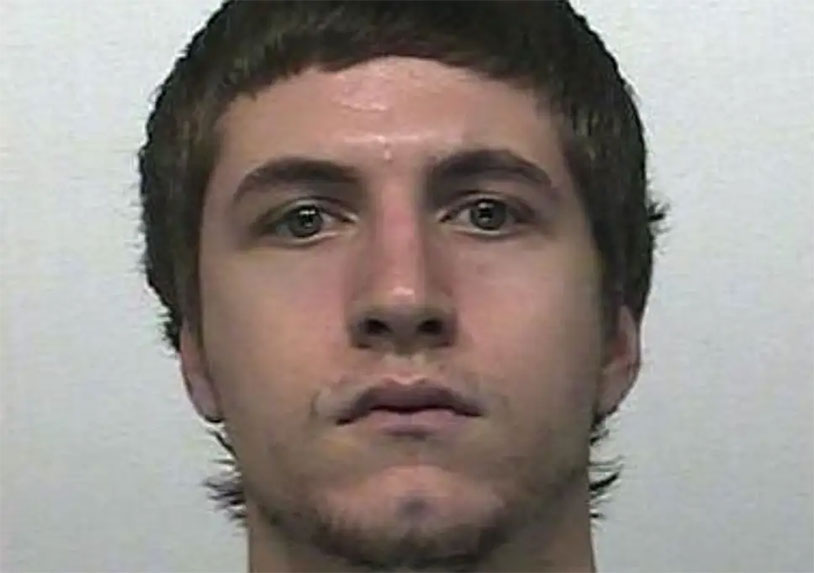 Well, this is an embarrassing how-do-you-do if we’ve ever seen one. Over the police blotter last week came a tale of a bungling pot dealer who really couldn’t keep his finger off the trigger. 27 year old Cameron Jeffrey Wilson, who lives in the rural town of Cashmere, Washington, was hospitalized after the pistol in his pocket accidentally discharged. While he was undergoing surgery, doctors noticed something strange on the other end when a bag of marijuana fell out of his butt.

Wilson is no stranger to trouble with the law – he has 13 convictions on his record, some of them felonies. That’s a lot of hard living for a guy who hasn’t hit 30 yet. After the gun shot through his ballsack and into his leg, he gave the weapon to his girlfriend and instructed her to meet a crony in Lincoln Park in Wenatchee to hand it off. He then headed to Central Washington Hospital to have his injury looked at.

Luckily for him, the wound wasn’t terribly severe and doctors felt confident about sewing him up. That is, until the bag of weed slid out of his butt and onto the operating table. After the operation was complete, hospital staff called police and they charged him with possession. A search of his car also revealed a bag of meth in his blood-stained jeans. Maybe he just didn’t have the time or the room to store that in his back hole as well.

The cherry on top of the sundae? When he was strip searched by police back at the station, another bag of weed fell out of his butthole. Wilson is being charged with possession of a firearm, unlawful possession of meth, possession of a controlled substance in a correctional facility, and four counts of tampering with a witness. Good luck, dummy.