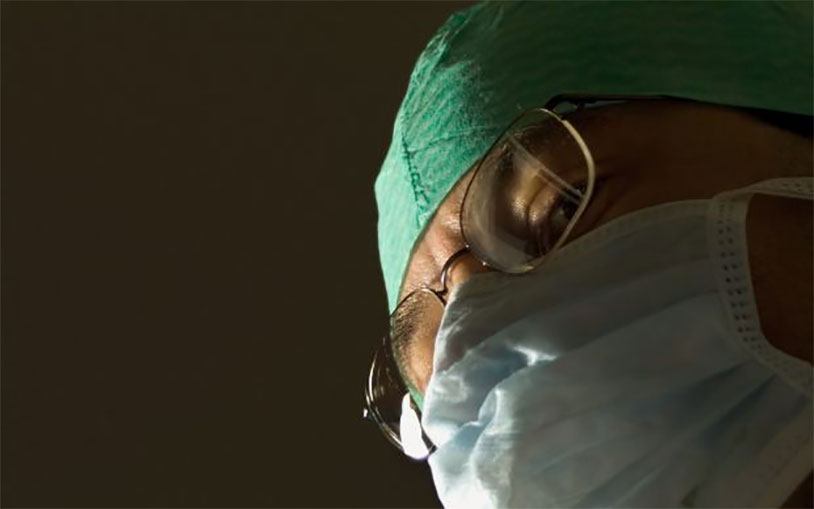 Here’s a tale of medical malpractice that will make you always go for a second opinion in the future. An unnamed Austin, Texas man has filed suit against Dr. Dipen Patel and the Medspring Urgent Care Clinic as a result of a bad diagnosis that caused him to lose one of his testicles.

It shouldn’t be any surprise to readers that the man, a student at the University of Texas, wasn’t just experiencing the side effects of sexual frustration. His pain intensified through the evening and that night he headed to the emergency room at St. David’s Medical Center.

While there, he received an ultrasound on his ballsack, which revealed that he was suffering from a vicious case of testicular torsion. That’s when one of your balls rotates in its holder, cutting off blood supply to the testicle. It’s incredibly painful and incredibly dangerous – if not treated within six hours, it can cause permanent damage. The student was by this point well outside that window. He went into surgery immediately, but it was too late and they had to remove the damaged ball.

Now he’s filed suit in the Travis County district court for his loss of testicle, and it looks like a pretty open and shut case. Best of luck with him in getting the justice he deserves and compensation for the loss of one of his nuts.