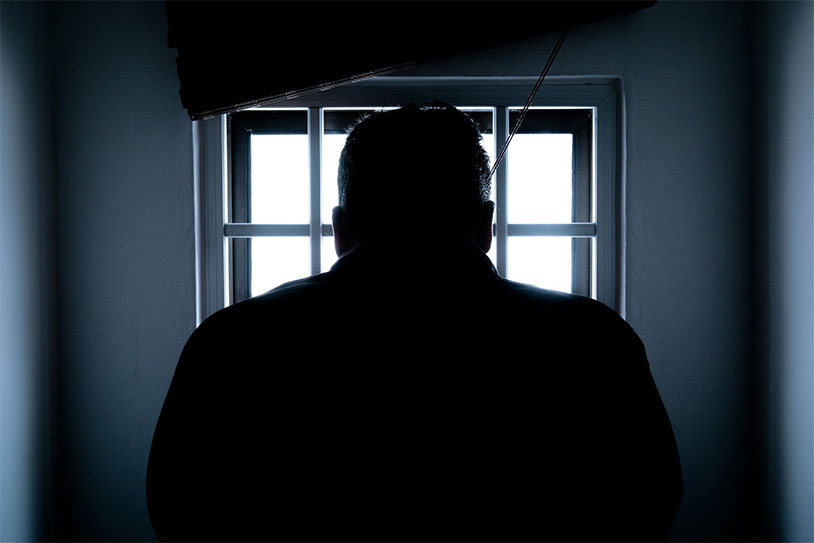 Jaivonte Roberts has filed suit against Williamson County, TX and its sheriff Robert Chody, claiming that while he was being held in jail the denial of medical treatment led to the loss of one of his testicles.

Roberts was booked into the jail on June 21, 2016. He was charged with aggravated robbery and two counts of burglary of habitation with intent to commit other felony. However, he was released in 2018 after being acquitted of all charges.

Before that happened, though, Roberts had sent a medical request form complaining about swelling in his scrotum. He was taken the next day to Seton Medical Center Williamson, where a doctor examined him, could not determine the cause and recommended that he be seen for a follow-up appointment by a urologist. However, he contends that that request was not taken seriously, and that follow-up never came.

His pain and swelling increased over the next few days, and he claims that further medical requests were ignored. He was eventually taken back to the hospital, where it was discovered that he had testicular torsion. Doctors operated, but they could not save one of his balls.

He is suing in federal court for an unspecified amount of damages.

Williamson County officials did not provide a statement due to a policy of not commenting on pending legislation.

Read more at the Austin American-Statesman.