Man Tells Girlfriend He Has Testicular Cancer On The First Date 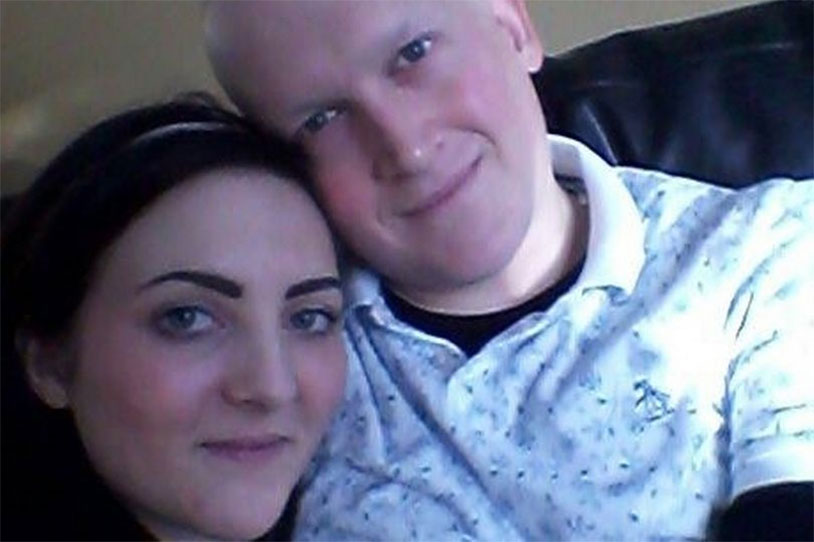 Dating is tricky no matter what, but dating with testicular cancer can be even tougher. That’s why we’re happy as hell to share the story of Paul McCormick, who came clean with a girl named Zara on their first date and went on to make her his girlfriend and then fiancee.

McCormick discovered his testicular cancer the morning after a soccer game with his father. He woke up unable to move in a hotel bed and was rushed to the hospital, where they found a dark mass on his right testicle. McCormick had pain in the region before, but his doctor thought it was just an infection. That poor diagnosis gave the cancer time to spread.

He immediately scheduled surgery to remove it, but as these things do, started looking for a way to distract himself. A girl named Zara at his work had always been friendly to him, so McCormick asked her out to see a Guns & Roses cover band a few days before his surgery.

On the date, he told her everything, and she was cool and supportive. After the surgery, the pair began meeting regularly for coffee and it wasn’t long before they were boyfriend and girlfriend. McCormick would need the support – the cancer had spread to his lungs and his stomach. He’d have to go in for significantly more chemotherapy and treatment.

Zara stuck with him through all the misery of cancer treatment, and it wasn’t long before Paul asked him to marry her. She accepted, and the duo is looking forward to a happy life together.

Read more at the Daily Mirror.