Man Throws His Own Penis And Testicle In The Toilet 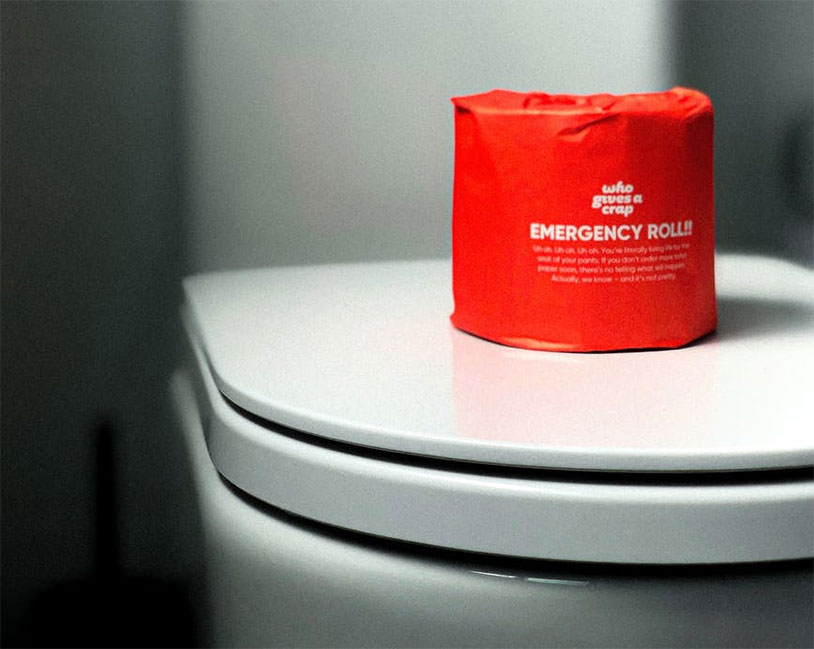 Yikes. This one is a rough story, so if you’re a sensitive reader you might want to skip it. News reports out of Staten Island, New York at the end of last year stated that a man, for unknown reasons, chopped off his own penis and one of his balls and threw them into his toilet.

Police and emergency services showed up to the man’s house in the Tottenville neighborhood on Wednesday night as a result of a call from his roommate, who had told operators that he had injured his arm. However, when paramedics showed up they found the situation was significantly more dire than they’d been told. When they entered the bathroom they saw that he had committed an act of self-harm that resulted in his genitals severed in the toilet.

It is unclear whether the respondents were able to retrieve his parts from the toilet. In an interview with paramedics, he reported that he had been diagnosed with schizophrenia and had opted to stop taking his medication several months ago, which may have spurred his bizarre actions. Hopefully he’ll be put on a course of treatment that will help him adapt to his new penis-less life.