Man Tries To Smuggle Mushrooms Into Jail Behind His Ballsack 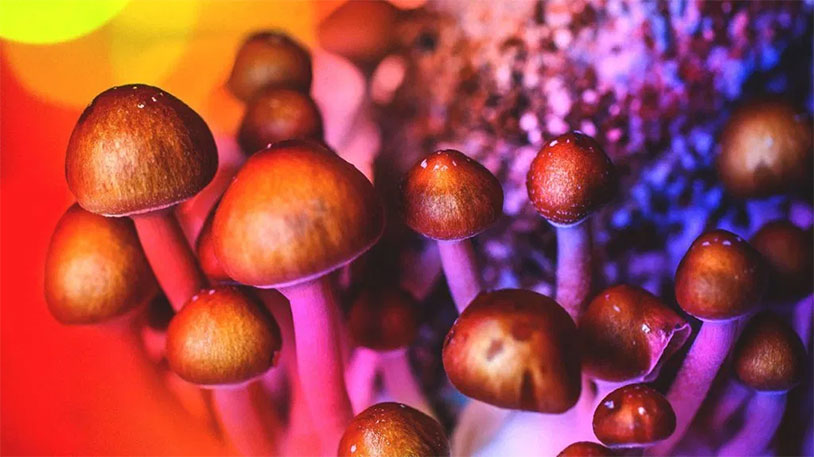 When you’re facing jail time, you want to find ways to make your sentence more interesting. But for Benny Gaona, who was heading into an Albuquerque jail on an outstanding warrant for driving with a suspended license, his plan to bring some psychedelic mushrooms and other contraband ended up backfiring after a body scan revealed the mushrooms tucked away behind his scrotum.

Gaona was undergoing the standard booking procedures when the body scan revealed what police called a “linear anomaly.” That prompted the officers to conduct a more thorough search of his person, and they noticed that he was walking slowly with an odd, shuffling gait as he moved to the shower where he was strip-searched. That was easily explained when deputies extracted a bag of 190 fentanyl pills, another bag with 35 grams of heroin and a third bag with 15 grams of psychedelic mushrooms.

That’s quite a selection, but authorities believe that Gaona wasn’t going to take all of that stuff himself. Instead, they say that drugs are often used as currency behind bars, and he was most likely going to barter it for other goods and services during his sentence. Alas, all he got for his scheme was an additional three counts of trafficking controlled substances and one count of tampering with evidence.

Read more at the Albuquerque Journal.