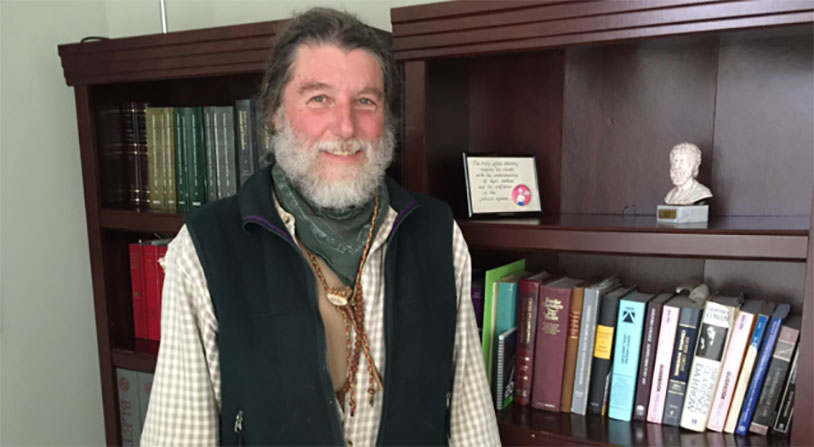 You can go to jail for lots of things, but “distribution of certain food at Halloween and all other times prohibited” is a new one on us. The “certain food” in this case? Weed-laced balls of chocolate handed out by a North Carolina former doctor.

Monroe Gordon Piland III is already in jail for a marijuana-related offense – providing weed to his underage son – but new evidence came forward that led police to believe that he’d been pawning off marijuana to people who weren’t looking for it more than once. The dude is a major weed activist who believes that violent video games made his kid hyperactive and stressed out, and Piland argues that he gave him the marijuana (ground up in goat’s milk) to counteract those symptoms. He is probably the only guy on Earth who thinks that smoking weed makes you want to play video games less, but we’ll let that one go for now.

The Daily Mail has the full story, but here’s the executive summary for your busy lifestyle. In 2013, Piland sent a tray of hand-made chocolate truffles to his son’s school for the teachers. At least one of them felt mighty goofed up after eating one, and although Piland vociferously denied intentionally dosing them with THC, he did admit that some cannabis flakes might have “stuck to” the chocolates as he was making them.

We’re all about marijuana legalization here at the Ball Report, but giving somebody a psychoactive substance without their knowledge is the #1 path to a bad trip. Piland faces 15 drug-related charges that could land him behind bars. Lesson learned: weed-laced chocolate balls are not safe for school.