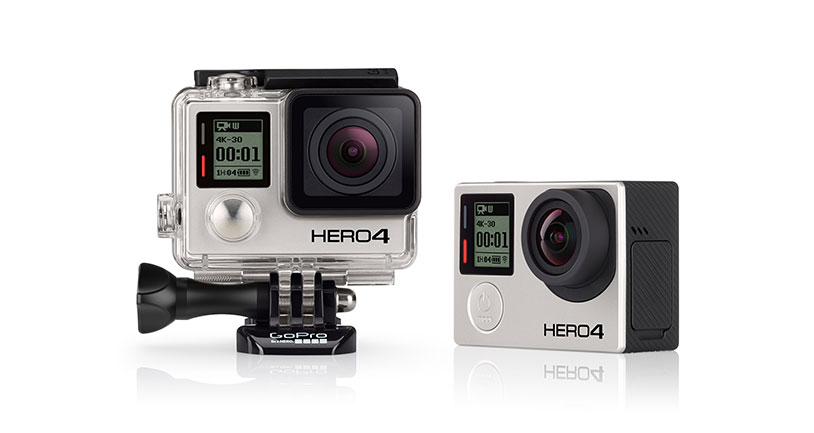 The rise of portable cameras has been interesting – we now have the ability to capture video footage of just about every event in our lives. There’s a big push in the United States to require police officers to wear body cameras on the job, but a recent story from a man in Florida reveals that having a GoPro can help you in court as well.

Michael Novak was at the house of his estranged wife Michelle to drop off his kids. The pair have had a less than amicable split, and Novak had started wearing a body camera to document his ex’s acts of aggression toward him. That paid off bigtime on this visit. While he was reaching into the back seat of his car to unbuckle one of his kids from their car seat, Michelle charged him from behind and hit him in the groin.

Naturally, the balls-damaged ex-husband called the police, and was able to present them with undeniable video evidence that he’d been assaulted. They took Michelle into custody after examining the footage from the GoPro and charged her on misdemeanor domestic battery. She was released from custody and given a no contact order with her ex-husband.

Good on you, GoPro. Sure, you’re great for capturing extreme sports and amazing scenery, but you can also help a guy keep his balls safe at the same time.