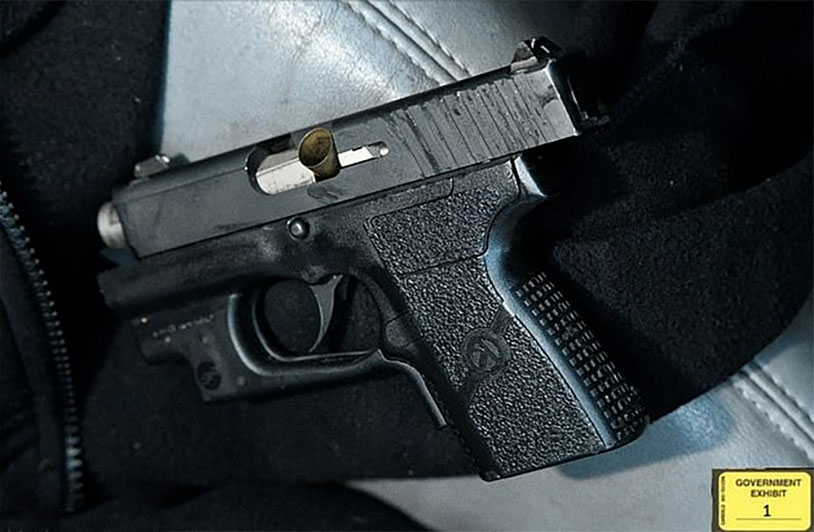 A man who claimed a homeless person entered his house to commit a robbery and then shot him in the groin has been sentenced to six years behind bars after police found the holes in his story.

In January of this year, Marcus Davis Jr. reported to the hospital with a grisly wound in his groin. A bullet had traveled through the tip of his penis and his right testicle before lodging in his thigh. To explain the incident, Davis said he was at a bus stop at Southeast Powell Boulevard and 82nd Avenue in Portland when he was approached by a homeless man.

To police, Davis said that the assailant brandished a gun and demanded money. The robbery went wrong when the man took his money and shot Davis in the penis anyways. However, when the cops went to investigate the scene they immediately noticed holes in the story – besides the one in his private parts. The bus stop where the incident purportedly took place was devoid of any blood or signs of a struggle. His story fell apart further when police searched his girlfriend’s car and found the weapon wrapped in his bloody clothing.

Instead of a robbery, what had actually happened was Davis was carrying his gun in his pants pocket or waistband when it accidentally discharged. As a convicted felon, he was prohibited from owning a firearm, and the pistol had been reported stolen in 2018. For his attempts to mislead police to the cause of his injury as well as the parole violation, he was given six years in the slammer.