Man Who Lost Testicle At 18 Set To Become Father 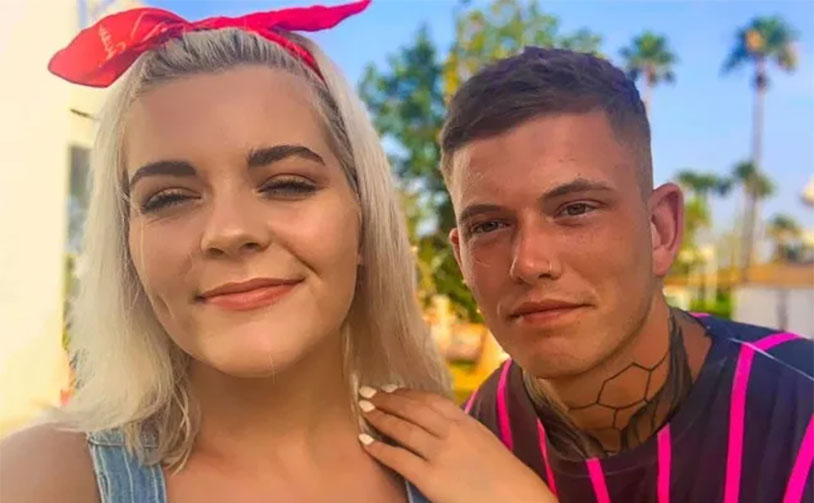 We report on testicular cancer often on this site, both the value of early detection and the prospects of living a good life afterwards. Getting the diagnosis is a terrifying thing, and it can feel like your world is ending, but modern medical science offers a good outcome if cancer is caught early. Take the case of a young man from the UK, who overcame cancer to become a father just a few years later.

Dexter Gurney-Paddick from Bicester, Oxfordshire was diagnosed with testicular cancer at the age of eighteen, and it threw the young man for a loop. Just as he was getting ready to embark on his adult life, he was hospitalized, had his right testicle removed and underwent a difficult regimen of chemotherapy to remove the cancer, which had spread to his abdomen.

Gurney-Paddick’s mental health took a hit from this disease, sending him into a deep depression for several years.

He said “I started to experience a lot of PTSD symptoms, like negative thoughts and reliving what I’d been through. I was feeling a mixture of constant worry and fear. If there was the smallest thing wrong with me, I’d think it was cancer and that I was going to die. I started to think the only thing I had going for me was that I’d beaten cancer. I knew I should be proud of that, but I felt I’d not achieved anything else in life. When I got into that pattern of thought it would spoil everything for me.”

That changed when he met retail assistant Morgan Biggs last year. The pair became a couple in February and soon realized they wanted to spend the rest of their lives together. Although many testicular cancer patients struggle with fertility, Gurney-Paddick was able to father a child, which is due in September. The pair was intending to get married this summer, but the COVID-19 pandemic has forced them to reschedule the wedding.