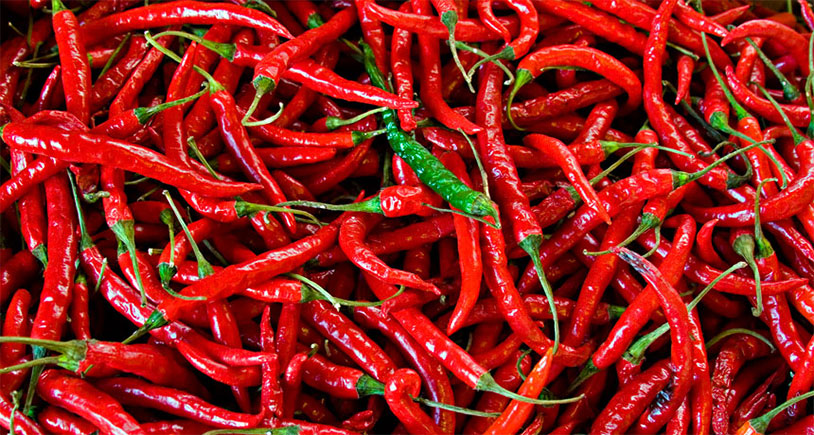 We’re talking a lot about police brutality in 2020, as people all over the country are coming forward with stories and recordings of illegal behavior by the very people who are supposed to enforce the law. But it’s not just America that has a police violence problem, as proven by this story from Spain where a man was subjected to hot pepper on his balls as part of a torture program. Once his story came to light, he sued and just won his case.

Ralph Andrew Lewis had been involved in a car accident in 2015 and visited his local police station in the Sangre Grande region of Spain to turn himself in. Unknown to him, he was actually wanted on other charges, and when he showed up at the station officers detained him and locked him in a cell for two days without presenting any charges or allowing him to speak to an attorney.

His legs were handcuffed and officers proceeded to torture him for information. A female police constable suggested using hot water to loosen his lips, so they microwaved a cup and poured it on his bottom, scalding his scrotum in the process. She then suggested they use hot pepper as well. The female officer donned gloves and rubbed hot sauce into his already wounded groin.

After additional torture, he was finally brought to a hospital and treated. After being released, Lewis retained a lawyer and their case was just brought to a close, with Master Sherlanne Pierre in the Port of Spain High Court awarding him $310,000 for false arrest, imprisonment and physical abuse.