Man With One Testicle Asks Doctor “Should I Be Worried?” 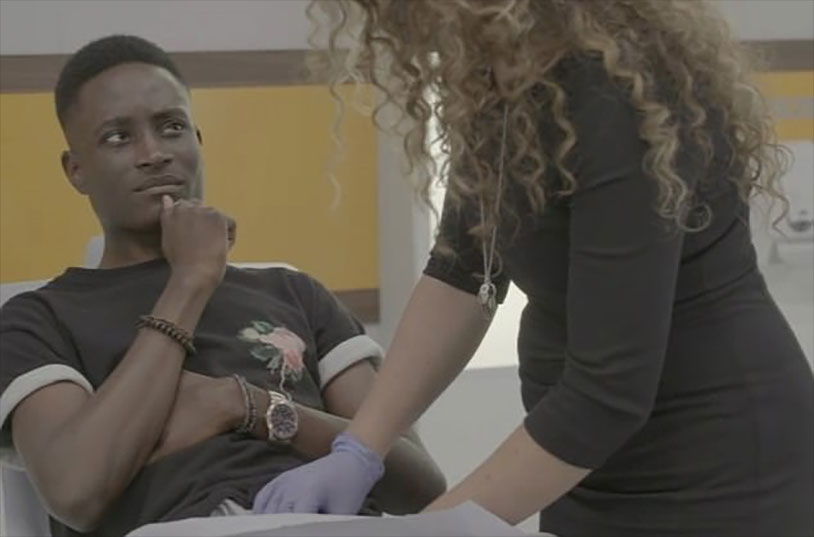 If you’re a regular reader of the Ball Report, you know that one of our mantras is awareness. The more in-tune you are with your balls, the more likely you’re going to be able to sniff out when there’s something wrong, get medical help and stop any problems before they get too bad. On the opposite end of the spectrum, here’s a tale about a bloke who only has one testicle and had to call his Mom to find out if it had always been that way. You’d know if one went missing all of a sudden, right? Us too.

We’ll go to British TV show The Sex Clinic for more. The premise of the program is sort of like the late, lamented Loveline – people call in to share their romantic and copulative issues and the experts do their best to diagnose them. The fella with one testicle in question was named Ayo, and the 21 year old went on the show for a sexual health checkup. In the process, Dr. Naomi discovered that he only had one ball in his bag.

Ayo’s response was… a little more chill than we would have been, saying “I’m not too sure. I thought it was a less common thing. I’ve been aware of it, I just didn’t think much about it.” He couldn’t recall if he’d been born with only one nut, so the show had him call his mother and ask her. How embarrassing!