Man With The World’s Largest Testicles Can Now Live Normally 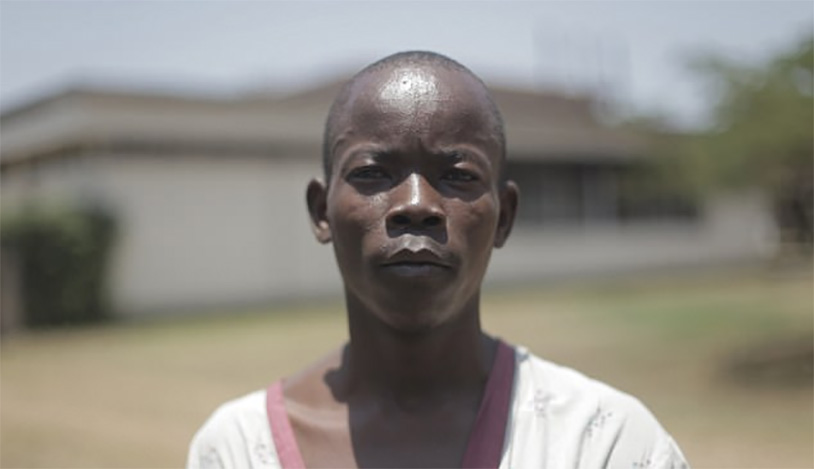 In most things, bigger is better. But that truism doesn’t work for your ballsack. You can ask the Kenyan man with the world’s largest testicles, who lived for years in misery until being operated on recently.

The man’s name is Forence Owiti Opiyo, and at the age of ten he developed a cyst on his genitals. The next year, he had surgery to remove it but it didn’t completely solve the problem, and over 11 years his scrotum grew and grew until it hung down below his knees. The massive ballsack made him unable to walk normally and kept him from enjoying life. He was forced to drop out of school and started repairing shoes at home to support himself.

Political violence in Kenya made it impossible for him to seek medical treatment for his condition until a friend posted photographs of him on Facebook. They came to the attention of staff at Our Lady of Mercy Ranguma, who sent a car to pick him up shortly afterwards. The surgery was an absolute success, with no permanent damage done to Forence’s reproductive system. After a three month recovery period he should be as good as new.

Hospital staff had nothing but kind words about their patient, praising the way he hadn’t let the world’s largest testicles ruin his outlook on life.