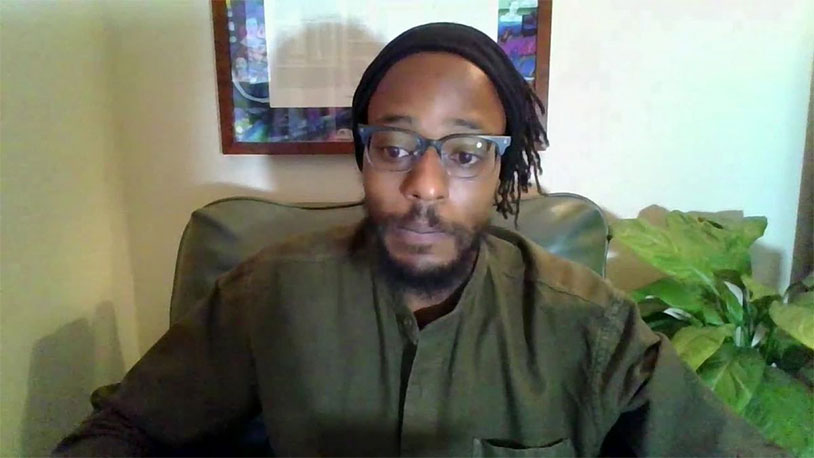 The protest movement that has sprung up in the wake of the killing of George Floyd at the knee of a Minneapolis police officer is nothing new – it’s just the latest in a long and sordid history of African-Americans reacting to a criminal justice system that seems unfairly biased against them. But the injuries keep piling up on both sides of the line. As police use various non-lethal methods to quell crowds, civilians are getting caught in the crossfire. Most notably for this site, the city of San Jose’s own police bias trainer got racked in the nuts by a rubber bullet.

Derrick Sanderlin has worked for years to address the implicit bias the San Jose police have towards racial minorities. But when a protest erupted in the California town, he began to doubt whether his work had accomplished anything. Sanderlin became involved in the protests when a crowd approached a car with a “Blue Lives Matter” license plate frame. After a protester smashed the car’s window with a skateboard, the trainer stepped in to de-escalate the situation.

He then continued to walk with the protesters, intending to use his presence to keep things peaceful. However, when the group approached City Hall, they were shocked to find police officers shooting rubber bullets into the crowd, hitting women and children.

Sanderlin stepped to the front of the protest with his arms raised, intending to try and stop the cops from shooting. Instead, one unloaded a rubber round directly into his groin, rupturing his testicle. After surgery, it’s uncertain as to whether he will be able to have children.

City officials are reviewing the department’s use of force after this and several other incidents.