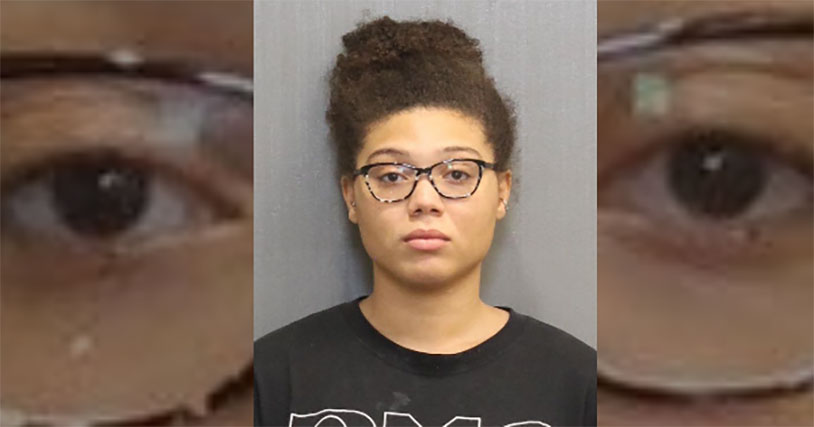 There’s an unspoken system of manners when it comes to smoking marijuana. Failing to pass the dutchie typically won’t get you anything worse than dirty looks from your smoking partners, but a couple’s disagreement over weed in Tennessee resulted in a brutal grab to the ballsack and an eventual arrest.

Our perpetrator above is named Briana Hill, and her and boyfriend Devin McClaskey were engaged in a disagreement over a jar of marijuana on May 18th. When McCLaskey asked her for the weed, she tucked it under her body and laid down on the couch to protect it. He tried to move her to get it back, at which point she physically escalated the confrontation by slapping and biting him.

Hill capped off her assault by placing her boyfriend’s gonads in a tight grip. It is uncertain how the conflict ended, but McCloskey called police the next day and they investigated. Hill acknowledged her boyfriend’s version of events, and the cops booked her on a charge of domestic battery. We thought smoking marijuana was supposed to mellow you out, but obviously we have a lot to learn. As of press time, we don’t know if the couple have broken up over the incident.