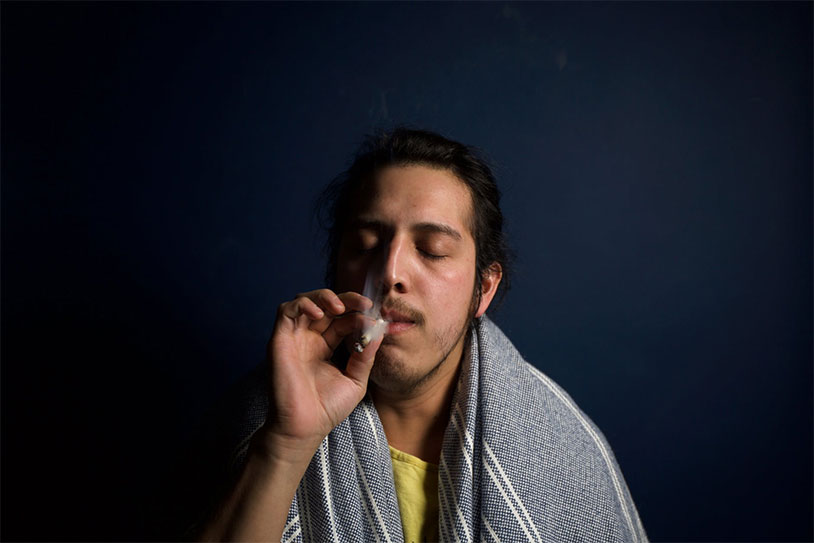 As marijuana becomes legal in more locations around the country, we’re paying more attention to the health risks and rewards of the herb. There’s a lot of money in research right now determining those, and one recent one indicates that smoking tobacco might be less damaging to your sperm health than marijuana.

A study published inThe Journal of Urology took a sample of 622 men who had a number of lifestyle choices – some smoked marijuana, others tobacco, and another group smoked neither. In addition, they were sorted along testicular health and fertility groups. The researchers were looking for correlations between those two sets of data, and they found them.

Marijuana smokers had decreased sperm health and damaged genetic material closest to the infertile group, indicating that frequent marijuana use has the potential to damage your reproductive system to a greater degree than normal cigarettes. Pot smoker sperm also was more sluggish and more frequently deformed or oddly sized.

Obviously, as with any study of this nature, it’s not the last word on tobacco, marijuana and sperm health. But it does indicate that further research should be conducted so that smokers of any type of herb can make an informed decision about their health.