What’s The Scoop On Marijuana And Testicular Cancer? 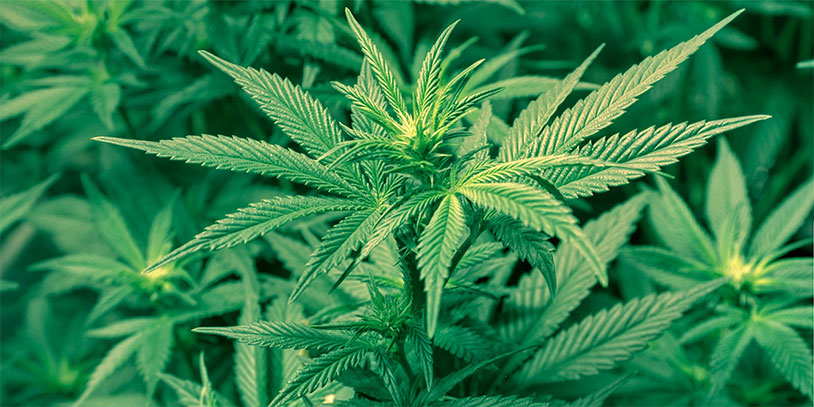 One of the most promising modalities in cancer treatment is the use of medical marijuana to relieve the nausea and physical discomfort that goes along with chemotherapy. There are also studies that indicate that THC – the active ingredient in weed – can work to fight cancer cells itself. But, like many new treatments, the science isn’t quite settled yet.

The Fresh Toast has a big rundown on marijuana and testicular cancer, including some surprising facts about how use of the drug can lead to false positive diagnoses. Some studies show that regular use of THC increases the presence of the HCG testicular cancer marker in men. That’s one enzyme that doctors test for in the blood.

Whether that correlates to actual increases in testicular cancer rates is still up in the air. Some studies show it does, while others contraindicate. Work done on rodents has actually shown that THC can cause regression in tumor cells, but doctors are still figuring out how to harness this effect. It’s a complex issue with a number of factors at play, so before you smoke up you should get straight with the science and decide if it’s worth the risk to you. We don’t want anybody getting testicular cancer that doesn’t have to.