Massage Therapist Who Put His Balls In Woman’s Hand Sentenced 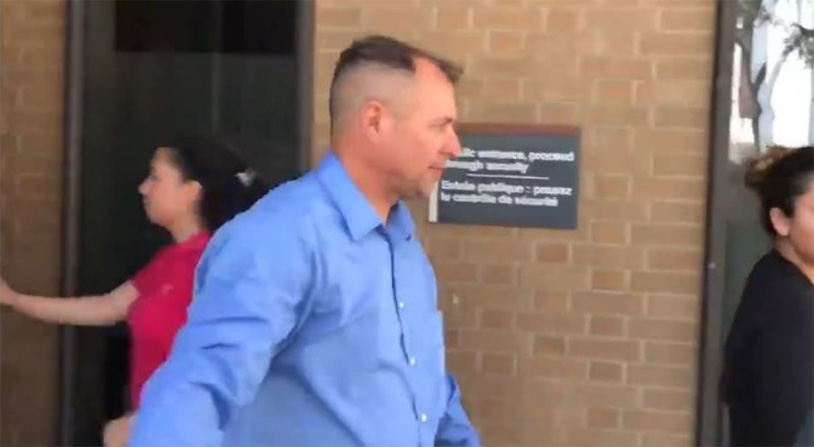 Getting a massage can be a very intimate thing – you’re trusting another person to touch your body all over and coax your aching muscles back to health. Most practitioners respect that sacred trust, but every so often a massage therapist will break the rules. A Canadian court has just pled guilty to four counts of sexual assault and one count of committing an indecent act with his patients.

Shawn Boycott, of Windsor, Ontario, was accused by five different women of inappropriate behavior during massages. One claimed that she fell asleep during a massage and when she woke up Boycott was palpitating her breasts. Another says that

The oddest statement, though, came from a woman who says that Boycott placed both of her hands palm up alongside her body and then removed his scrotum from his pants and placed his ballsack in her hands twice during a session.

The massage therapist told the court that his actions were inappropriate and performed without the consent of the women.