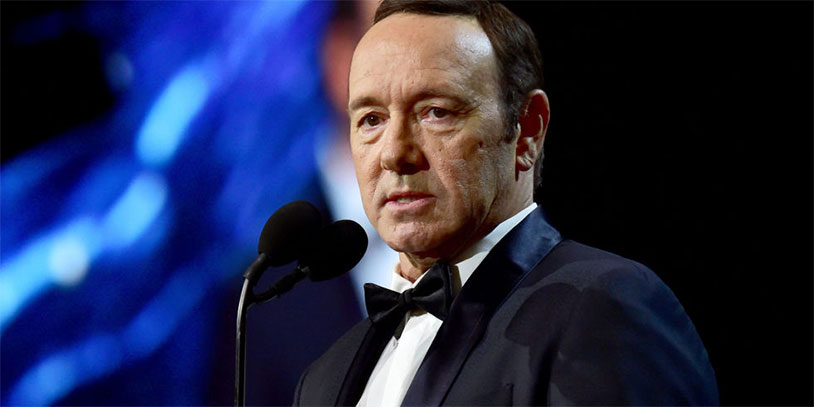 The #MeToo movement is one of the most powerful social forces of the current year, a lever for the abused to finally speak out and get public justice against the rich and powerful who exploited them. One of the most public subjects is actor Kevin Spacey, who was removed from his hit Netflix show House of Cards after multiple reports of sexual harassment. Now another victim has stepped forward with a lawsuit, claiming that the actor forced him to touch his testicles during a massage.

The man, who is identified only as John Doe in the complaint, alleges that he arrived at the home of Kevin Spacey in October of 2016 for a standard massage only to have the actor grab his hand and place it on his penis and ballsack. The masseuse thought that Spacey was requesting a groin muscle treatment – not unusual in itself – but when the actor once again placed his hand on his genitals he realized that things weren’t kosher and went to leave.

Spacey then stood up fully nude from the massage table and attempted to pull the man in for a kiss, at which point he was able to escape. He’s now filing suit for an undisclosed sum for sexual assault, battery and false imprisonment. Pretty bummer thing for an actor with a career as long and storied as Spacey to do.