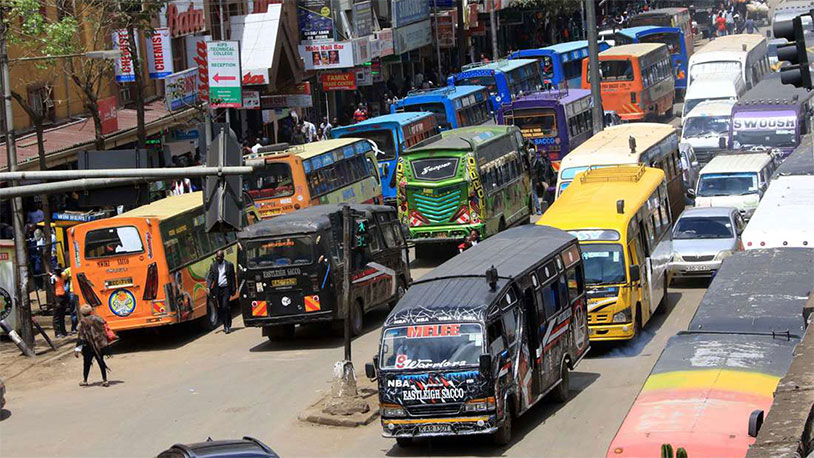 Police misconduct is a big issue in the United States, but we aren’t alone in that. Countries around the world are wrestling with the limits of police power, and this latest story comes from Kenya, where the driver of a matatu – a kind of microbus that are one of the urban areas’ most popular ways to get around – was attacked and castrated by the cops. Now he’s out of the hospital and seeking to hold the men accountable for their actions.

Six years ago, matatu driver Ernest Nyamoti was pulled over for picking up passengers in an undesignated spot. Officer Jama Hussein performed the stop, and when he got Nyamoti out of the bus he started slapping and hitting him. When the driver fell to the ground, the police officer kicked and stomped on his groin, causing his testicles to be damaged. After finding blood in his urine, he went to the hospital where doctors told him that both balls would have to be removed.

Hussein was disciplined for his actions, but Nyamoti is not satisfied. “Where is justice in this country? What more evidence would the magistrate want? I’m alive and the doctors testified in my favour, explaining that my testicles were smashed and later removed? I no longer have sexual feelings and I have no chance of fathering a child,” he told the court. He is seeking monetary recompense for his medical costs and damages.