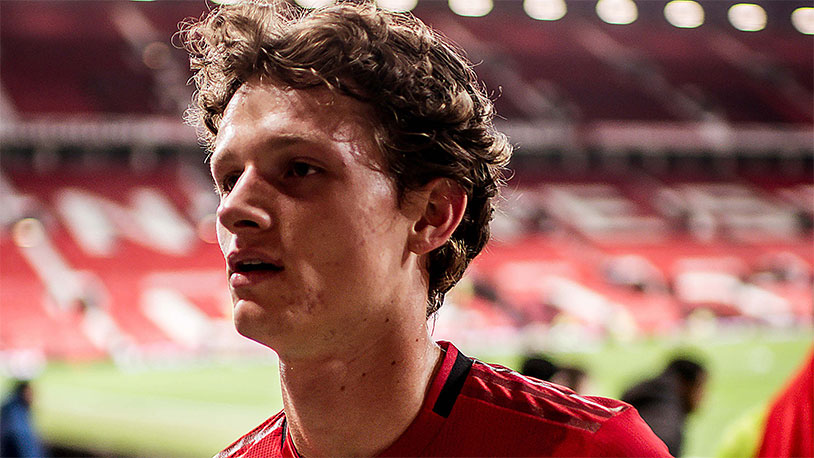 One message we’re always trying to push here at the Ball Report is that there’s life after testicular cancer. It can be an ordeal, true, but waiting on the other side can be a long healthy life. Here’s a great example: soccer player Max Taylor just signed a new pro contract after spending the last year and change battling the disease.

Max Taylor was signed to Manchester United at the young age of 14. He was diagnosed with testicular cancer in November of 2018, and quickly began treatment, going through nine weeks of chemotherapy. The cancer had spread to his abdomen, meaning it would take longer to eradicate. The athlete knew that he would need to take time off the pitch to bring his body back to competitive shape, but returned to practicing in September of 2019. He featured with Man U’s under-23 team six times that year.

After a stint on loan to Northern Premier League outfit Stalybridge Celtic, where he was playing before the COVID-19 pandemic shut down sports worldwide. His future isn’t in doubt, as the 20-year-old player was just signed to another year by United. Max Taylor is still in the very early years of his pro soccer career, and here’s hoping for decades of play in his future.