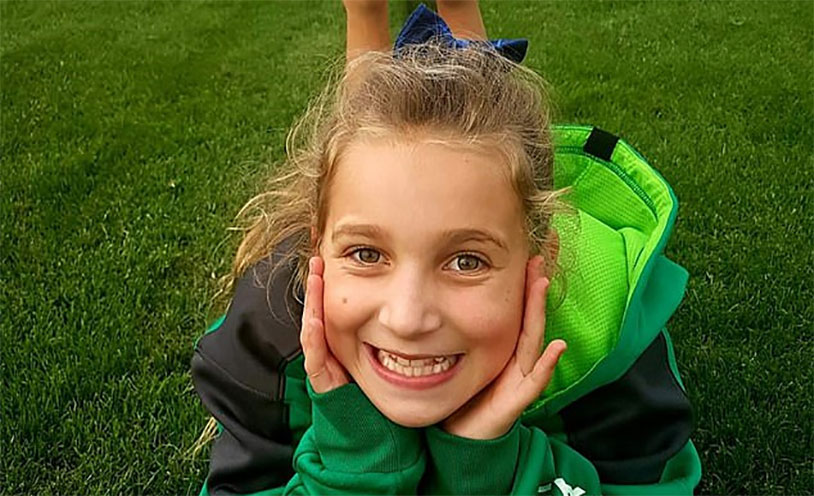 Just by the nature of what we do here at the Ball Report, we don’t write about girls all that often. It’s nothing personal, they just usually don’t have any balls for us to cover. But a recent feel-good viral story from a rugby game in Australia gives us a reason to change that.

Meet Kiani. She was all ready to help retrieve balls and support her team at a weekend rugby game at Forshaw Park in Sydney over the weekend. But when she got there and met her other helper – a ball boy – she discovered that her uniform read “Ball Boy” on the back. One problem: she’s not a boy. While a more subdued little girl would have taken that indignity in stride, 9 year old Kiani decided to make a difference. Copping some tape from a coach, she covered over the “boy” on the back and replaced it with “girl.”

A snapshot of Kiani on the sidelines was shared by commentator Will Davies with the caption “Sometimes it’s the little things at the rugby that can bring you the most enjoyment. A nice reminder to challenge something if the message is wrong. Here’s to making your mark, blazing your own trail and not being held back.” We couldn’t agree more.