Meet A Guy Who Has Sold Goat Testicles For 45 Years 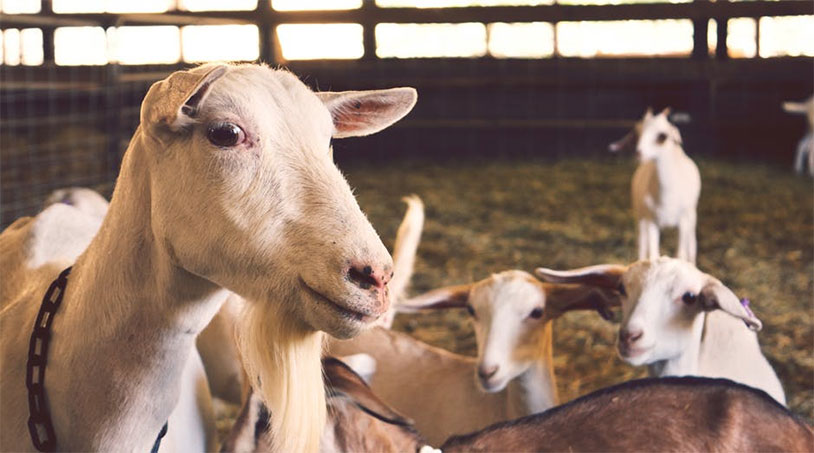 There are a million ways to make a living in this world, but selling goat testicles isn’t one that ever crossed our mind. Ugandan man Matia Okiror is smarter than we are, though, because he’s been doing it for 45 years and shows no sign of slowing down.

Located in the municipality of Gulu, Okiror has made it his business to harvest what is often thrown away as offal and turn it into a delicious and affordable dish. Every day, he wakes up as early as five in the morning, traveling from slaughterhouse to slaughterhouse to purchase goat testicles that would ordinarily go to waste. Once he’s assembled his menu for the day, he travels to his little stall in Kanyogoga ‘A’, Bardege Division to start cooking.

In his kiosk, he slices up the testicles and roasts them on a charcoal grill to a regular clientele of happy eaters. For most of his life, this was just a side business – he worked as a cleaner for the Gulu Municipal Council and also made pottery. But after he officially retired in 2000, goat testicles became a full-time occupation. Originally, he got the balls for free, but once the slaughterhouse owners realized he was turning a profit they started to charge him a nominal fee.

Okiror has made good money with his unusual business – enough to send one of his grandchildren to college and buy property and livestock. He plans to continue selling gonads as long as he is able.

All Africa has the whole story.