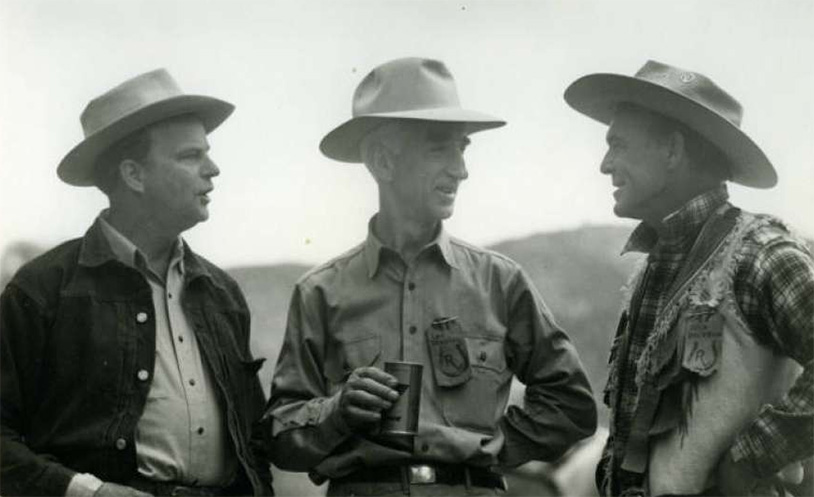 We’ve covered multiple doctors who performed experimental surgery on testicles in the past, but this story is different because the subjects were all behind bars. Meet Dr. Leo Stanley, whos served as the chief surgeon at California’s San Quentin prison from 1913 to 1951. Over nearly forty years, Dr. Stanley performed numerous transplants and procedures behind prison walls.

Born in 1886 in Polk County, Oregon, the son of a country doctor, Leo and his family moved to California when he was nine and he attended Stanford for a year before dropping out to work as a newsboy. After returning to college and getting his medical degree, he took a job at San Quentin to support himself and his new wife. What was originally intended to be a short-term posting grew into a lifetime of surgery.

Stanley was a racial separatist and eugenicist, in keeping with the prejudices of his day, and he immediately started performing unethical surgeries on his inmates. He believed that forcible sterilization would prevent them from spreading defective genes to future generations, so tried to convince as many men as possible to undergo vasectomies behind bars.

He also had interest in their testicles, connecting private recipients from outside the prison walls with inmates who would donate their balls. He’d perform a bizarre operation where the gonads would be mashed up into a paste and injected into the donor’s abdomen to provide a variety of purported health benefits. It’s quite the story, so click on the link and learn some more.