Men With Testicular Cancer Can Have Less Scans 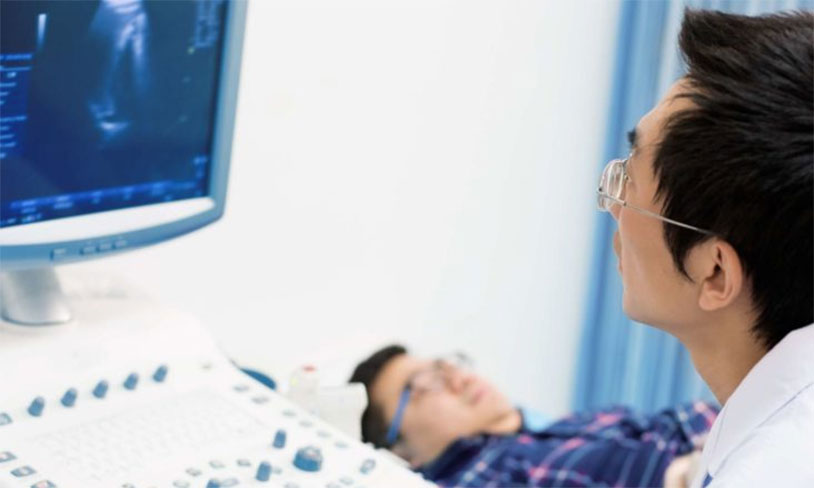 Medical science is constantly refining the methods they use to detect and treat cancer. As we know, sometimes the scans that are used to detect cancerous cells can in themselves have detrimental effects on your health. A new study from Cancer Research UK points to men with early stage testicular cancer requiring fewer of those scans on the whole with no loss in treatment quality.

The standard method used to map out the growth of cancer in a patient is computerized tomography or CT scans. But these can expose the body to harmful radiation, especially given the current mandate that men in recovery get them for five years after they’re cleared. The study showed that not only is a less frequent scan schedule as good, but magnetic resonance imaging (MRI) scans are just as good as CT with far fewer side effects.

The increased level of risk from CT scans hasn’t been quantified, but it definitely presents a real danger. And if we can avoid it, we should. The TRISST trial, led by researchers from The Institute of Cancer Research, London, Leeds/Huddersfield and University College London, took nearly 700 men and gave them two different treatment paths after diagnosis, with one given the standard regimen of scans and the other with fewer and MRIs. The numbers weren’t widely different between the two groups, indicating the risk of additional scanning wasn’t worth the potential risk.

Read more at the Institute of Cancer Research.