Metal Bar Through The Scrotum Turns Worker Into A “Human Kebab” 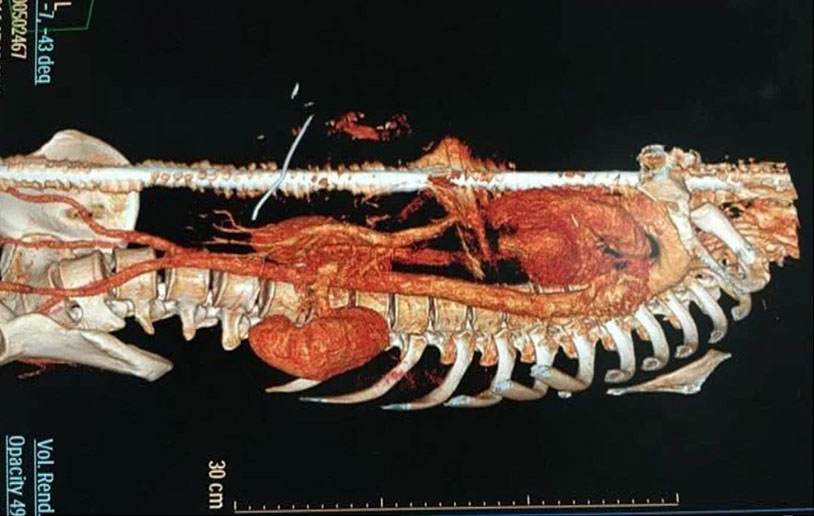 Yikes. We’ve shared some gruesome balls-related injuries on the site since we started, but this one might take the cake. A construction worker in China fell off of an elevated platform and landed groin-first on a steel bar, which ripped clean through his body starting at the scrotum and turned him into a human kebab. It took firefighters two hours to cut him free, but his ordeal was only beginning.

The 46 year old worker in Jinan was rushed to Qilu Hospital of Shandong University, where a preliminary examination revealed that the bar had completely penetrated his body from groin to skull but miraculously managed to miss hitting any vital organs. The odds of this are tremendous, but that didn’t mean the medical team of 30 doctors had an easy task ahead of them. Removing the bar without causing additional damage was a daunting task.

Amazingly, after extensive surgery, the man made a full recovery and was even able to return to work a few months later. We’ve heard of some tough customers before, but being turned into a human kebab and going back to the job that made you that way is pretty ballsy. Hopefully he’ll be a little more cautious when up high in the future.