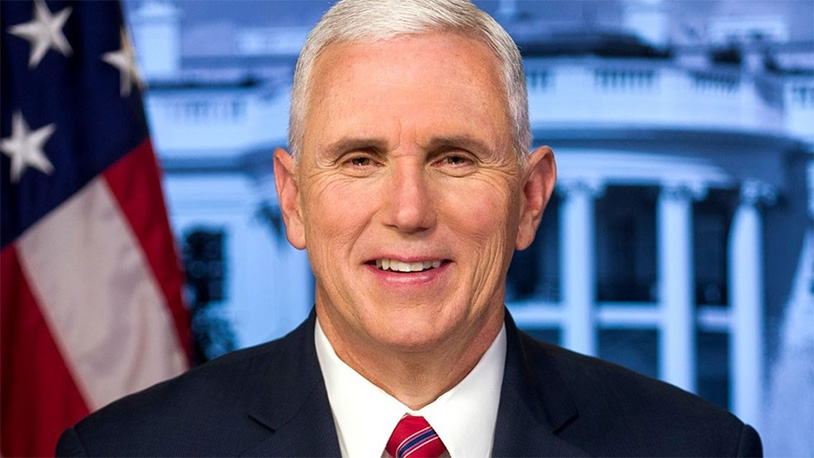 When you’re a politician, sometimes you wind up in situations that are a little uncomfortable. For Vice President Mike Pence, that situation might involve eating sheep testicles. Pence is scheduled to be a guest at a fundraiser for Nevada attorney general Adam Laxalt, which has become a major national event for conservatives.

But the meal at Laxalt’s party is one that’s pretty unusual – a Basque fry. If you’re not familiar, it’s not fried at all – it’s a traditional stew with the major protein being lamb testicles. It’s become sort of a political tradition to watch ill-prepared outsiders sample the dish – Ted Cruz was the keynote guest last year, for example. Vice President Pence doesn’t seem like the kind of guy who is very adventurous in his food choices – as you’d expect from a man who calls his wife “Mother” – so it’ll probably be funny to watch him struggle with the Basque fry.

Tickets to the event are $40 until July 29, at which point they cost $55. Last year the fundraiser sold out of all 1,500 tickets, but the property owners have made some changes to accommodate more people this year. It should be quite the shindig.