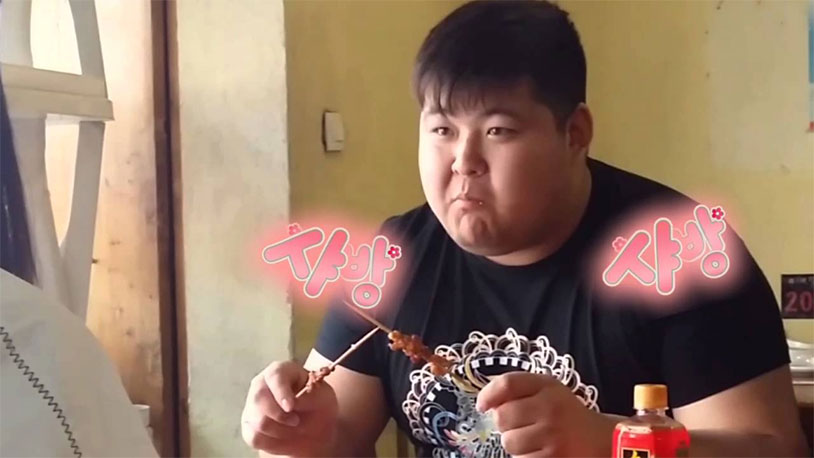 The world of mixed martial arts has very few rules, but the ones they do have are important. One that has been in effect since the early days of the UFC is simple: keep away from your opponent’s groin. A misplaced shot to the testicles can end an MMA bout instantly, as we recently discovered in China.

The event was Road FC 39, held in Shijiazhuang. The event pit Myung Hyun-Man against Aori Gele, and local fans were pretty excited for the bout. Both men had solid records (4-3 and 4-2 respectively) and were expected to deliver hard-hitting heavyweight action. The Thai Hyun-Man is known as the “Iron Gentleman” for his knockout power, and Gele is a beefy boy who punches hard.

Unfortunately for spectators and both competitors, this fight ended in mere seconds. Myung whipped a kick at Gele’s upper thigh, but he turned and it landed square in the groin. The other fighter crumpled to the mat immediately, unable to continue. The sheer striking force of the blow can be seen in the video below, but it’s hard to look at.

damn, the second of the most promising fights ended in 20 s!
Aorigele is seriously injured – no contest pic.twitter.com/i3atL2NS0O

There’s absolutely no shame in some tears after a blow to the boys that hard. The fight was ruled a no contest.

Interestingly enough, this isn’t the first fight that has seen Hyun-Man go low. In 2014, he was disqualified against Yuta Nakamura for a groin kick.

The Daily Star has more on the story.