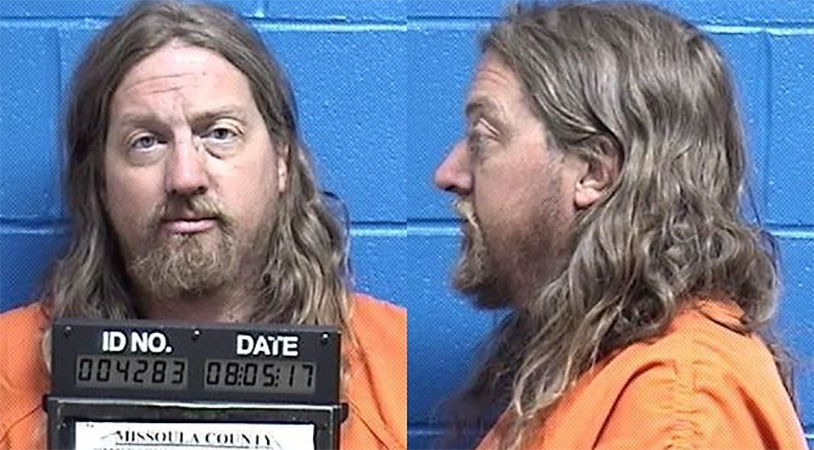 Well, this isn’t the kind of story that we like to write. Over the weekend, a Jeep Wrangler rolled over on Interstate 90 just outside of Missoula, Montana, killing two people and injuring seven others. Now we’ve learned that the vehicle was transporting people to and from the Clinton Testicle Festival, meaning that the fatalities were fellow balls lovers.

The Clinton Testicle Festival is an annual event that draws rowdy Montanans to chow down on Rocky Mountain oysters, drink beer and enjoy live music and other entertainment. In a responsible move, they hired a number of shuttle drivers to ferry people from Clinton back to Missoula so they wouldn’t be responsible for drunk drivers. Unfortunately, one of those passengers – a 42 year old man named James William Bayford – had to ruin it for everyone.

After he started arguing with the driver, Bayford lurched forward and grabbed the steering wheel of the Wrangler, causing it to turn sharply and flip over on the highway, rolling into the median. Two people were ejected from the vehicle and killed instantly.

The fatalities were 33-year-old Vannessa Anderson and 36-year-old Donny Barlow, both of Missoula. The names of the injured have not been released to the press. Bayford has been charged with two counts of negligent homicide and criminal endangerment. On the scene, he blew a BAC of 0.209 and claimed he’d been kidnapped, a story the other passengers denied.