Morrissey Got His Testicles Grabbed At The Airport 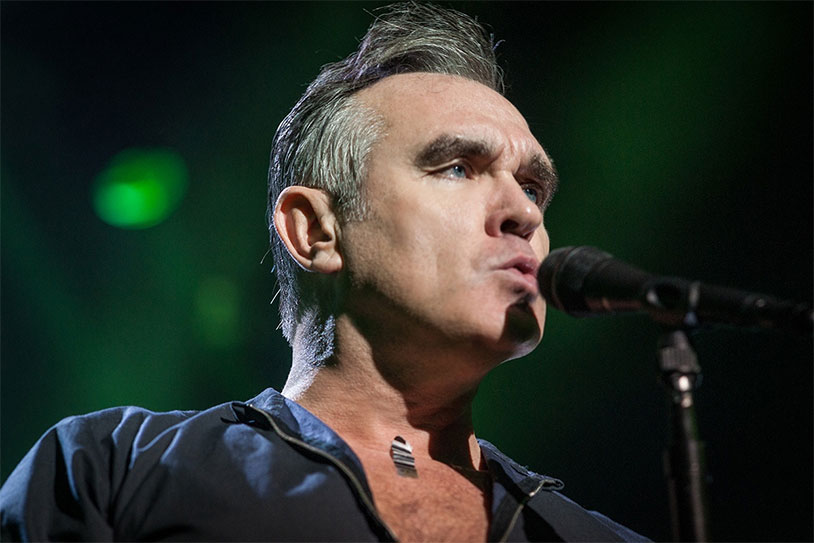 British singer Morrissey is notorious for a number of moral and ethical positions, including his hard-line vegetarianism and celibacy. So a recent incident at San Francisco International Airport must have been especially humiliating for him.

The singer posted on True To You, a website that covers his doings, that when going through the standard TSA scan he was paired up with an aggressive officer who reached down and groped his naughty bits before another security person came over and shooed him off.

Now we wouldn’t be terribly surprised if the groper was a big fan and took the opportunity to get close with the singer. Morrissey’s fanbase is… dedicated. That’s kind of a mild way to put it, honestly. He inspires a fanatical and somewhat terrifying devotion, so to claim that you touched a famous dong that nobody else has ever touched is a pretty big “get.” Or it could be completely innocent, and the guy was just doing his job.

Morrissey isn’t taking it lying down, however. He was accompanied by two members of the British Airways Special Services, who confronted the masher. Weirdly enough, he would only answer with “That’s just your opinion” to their accusations. We don’t think that will hold up in court, but we’re not lawyers.

The TSA released a statement about the incident, saying “TSA takes all allegations of misconduct seriously and strives to treat every passenger with dignity and respect. Upon review of closed circuit TV footage, TSA determined that the supervised officer followed standard operating procedures in the screening of this individual.”

So who do you believe? Morrissey, the celibate singer who would probably know if somebody was touching his balls in a bad way, or the government agency that couldn’t catch a dude with a bomb in his shoe?