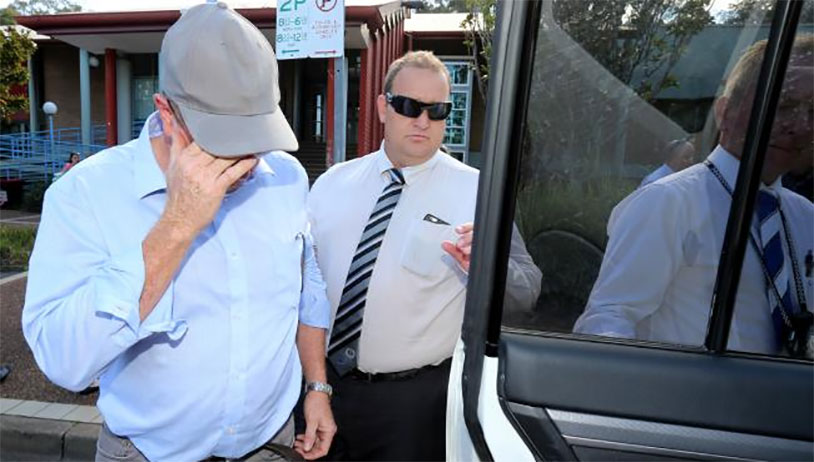 A little while ago we reported on the story of an amateur surgeon in Australia who removed another man’s testicle in a motel room as part of an unlicensed sex change operation. Allan George Matthews was brought to trial for performing medicine without any training (he was an aircraft engineer), and the verdict was just laid down.

Matthews met the victim by answering an online ad, and the pair struck up a friendship. The unnamed patient wished to transition their gender from male to female but couldn’t afford the medical fees, even with Australia’s socialized medicine. So the duo made a plan to meet in a motel in Port Macquarie. Matthews lied to his subject about having “extensive medical training” and performed the operation in 2016.

Needless to say, he didn’t do a great job and the surgical wound started seeping. Two weeks later, the patient went to his normal doctor who had him hospitalized. He told police the whole story and they raided Matthews’ home. He pled guilty to recklessly causing grievous bodily harm and removing tissue from the body of another without authority and the judge felt pity for him, giving him five years of probation.