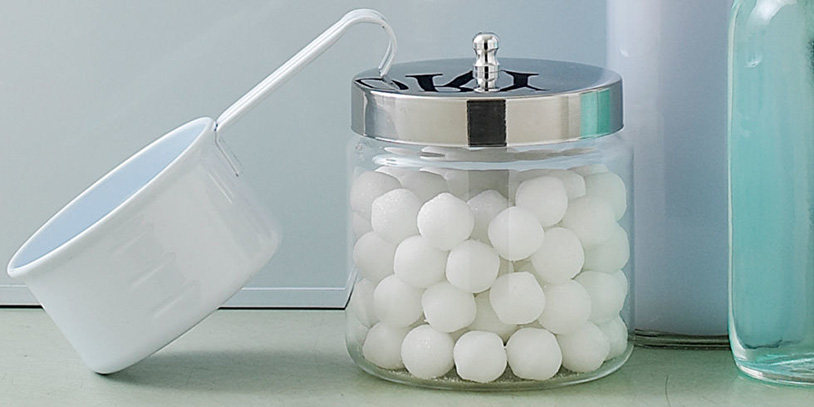 Sometimes high-tech advances come from low-tech places. Case in point: a recent study that shows that an important breakthrough in computing could come from burning mothballs.

Here’s a little backgrounder in case you’re not a huge nerd who follows theoretical electrical engineering as closely as we do. Computers run on a “binary” model, where everything is encoded into either an ON state or an OFF state – like a light switch. Huge strings of these ONs and OFFs combine to make your Web pages and spreadsheets and what have you.

Quantum computing, on the other hand, takes a theoretical physics model and makes it happen in the real world. In quantum computers, data is held in “qubits,” which can be both at the same time as well as neither at the same time. Yes, it’s a little mind-boggling, but roll with us here. The end result is a computer that’s faster and capable of storing more information – if it works.

Previous experiments in quantum computing have revolved around stabilizing the “spin” of electrons, which to do requires incredibly low temperatures. That’s expensive and not practical for most uses. But a recent bit of research from the University of Sydney shows that spin can be stabilized simply by burning naphthalene, best known as the active ingredient in mothballs that keeps bugs away.

A new record spin of 175 nanoseconds – nearly twice what’s required to make quantum computing work – was measured in the lab. IB Times has a more detailed story, but take our word for it: this is very cool.