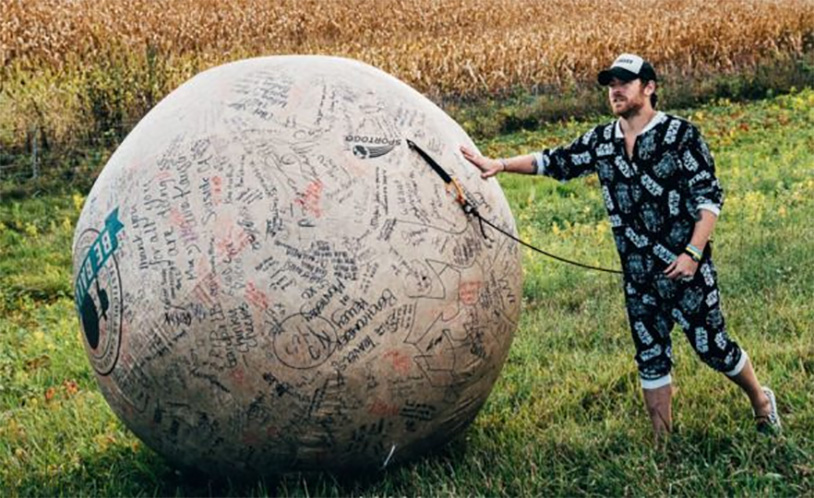 With a name like Mr. Ballsy, you have to step up and deliver. Thomas Cantley has done just that. The fashion photographer lost both of his testicles to particularly aggressive cancer, and he’s used that loss to try and raise awareness of the disease. That’s what we’re all about here at the Ball Report, so hats off to him.

In a new article at The Good Men Project, Mr. Ballsy talks about the origins of his nickname, his initial diagnosis, and how he hopes to use his status in the gay community to raise awareness there. Cantley is an amazing role model for anybody working to increase the survivability of testicular cancer, and we’ll let him sum it up in his own words.

“Well I’ve beaten cancer twice, hopefully helped save a few lives with my work with Checkemlads, started on a life-long dependence on testosterone replacement, and also set up the (I think) UK’s first gay men orientated cancer website. Nothing beats the feeling when you are able to point someone in the right direction to get answers, or be able to provide them yourself, because you have been where they are.”