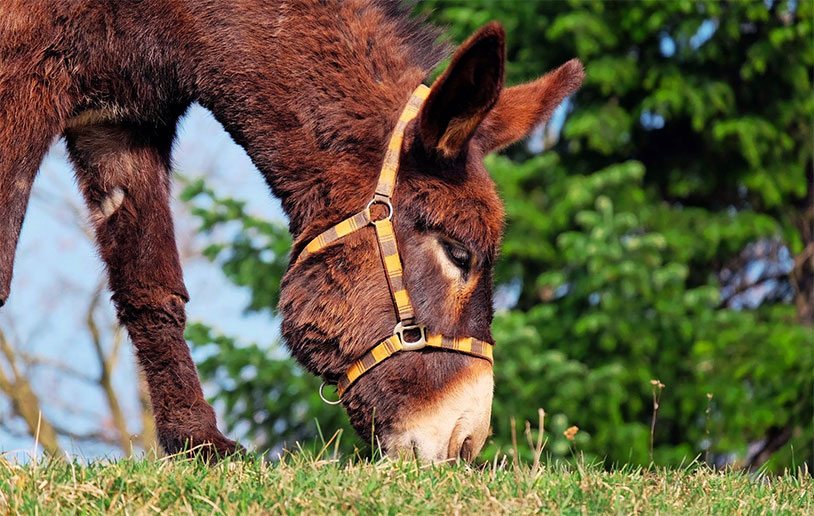 If you’ve read this site for a while you know that there’s no one “cause” for testicular cancer. Numerous genetic and environmental factors, plus a good dose of luck, go into every case. But this is the first time we’ve read about a kick from a mule giving a guy both testicular and colon cancer. It’s quite a case.

The unidentified patient is a 53 year old man in Iowa. He presented with bowel cancer and was undergoing chemotherapy for it when doctors noticed something very strange. The man had a lump in his scrotum, but he told doctors that it had been there for two decades, ever since he got kicked by a mule. In the last year, though, it had begun to grow rapidly.

What they believe happened is that the damage done by the animal’s hoof created an environment in his testicle that was friendly to cancer cells, so the disease spread via the lymphatic system to the gonads. He allowed them to take a biopsy, and when the growth was found to be cancerous his right nut was removed.

The man’s doctor released a statement where he said that the surgery was successful, the patient was recovering well, and he would continue treatment for his colon cancer.

Read more at the Daily Mail