“My Nut is About to Pop”: A Testicular Torsion Story 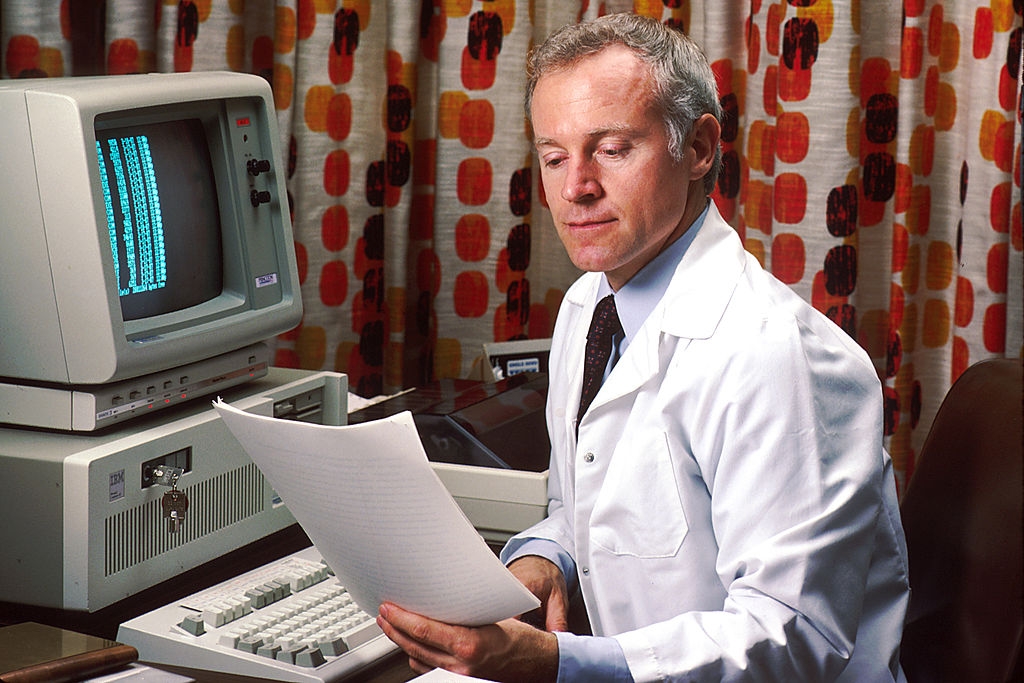 The Good Men Project is a site that, according to their about page, aims to “let guys be guys, but we do it while challenging confining cultural notions of what a ‘real man’ must be”. So, naturally, if you click around a bit, you’ll find a lot of stories about sports, being a dad, sex, and all of the other things guys are interested in. You will also find a story about testicular torsion.

“One Nut Wonder: Or the Day I Lost My Testicle” is a cautionary tale about what can happen to men while they’re just sitting around and eating chips. In Alexander Miller’s case, he was (almost poetically) watching The Big Game when, all of a sudden, he nearly died.

While sitting at home, watching the Super Bowl, I felt a dull pain. Then it was sharp, spicy. Then it was a flame broiled medley of agony inside my pants. I vomited multiple times while I clutched my genitals.

When I could eventually look down at my balls, I saw that one of them was the size of a walnut shell. I called 9-1-1 when I could speak.

I said, through clenched teeth, “I need help, now!”

From there, the testicular terror only deepens. By the time Miller made it to surgery, his nut had swollen to the size of a golf ball, and he was in severe pain. The culprit? Testicular torsion, a condition defined by The Mayo Clinic as occurring “when a testicle rotates, twisting the spermatic cord that brings blood to the scrotum. The reduced blood flow causes sudden and often severe pain and swelling.” In a sense, Miller’s ball had sabotaged itself, and he had never seen it coming.

Doctors couldn’t save Miller’s testicle, but they did save his life. Now he says that he’s mostly forgotten that he’s running at half-capacity down there, and looks forward to having children, which doctors say he should be able to do. One nut wonder, indeed.