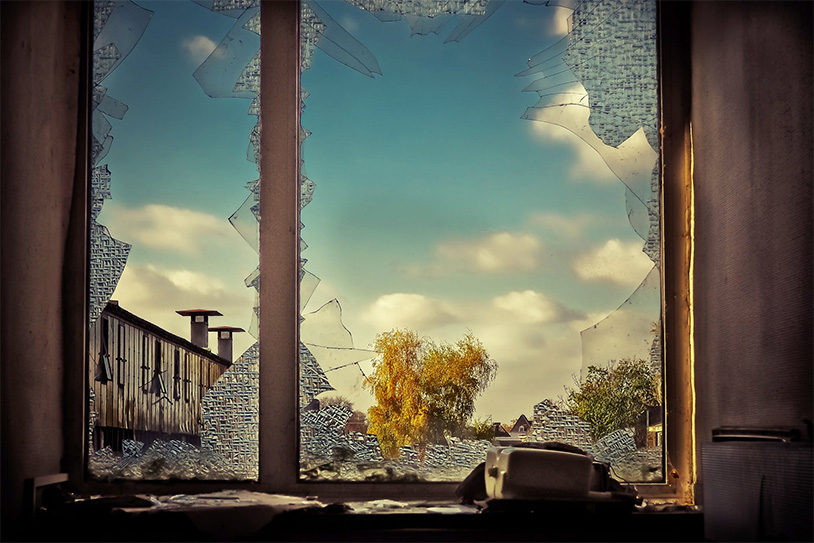 It’s a scary world out there right now, with mass shootings seemingly every day. The residents of Trellyn Close, Barming are dealing with their own domestic terror on a somewhat smaller scale. Whenever residents leave the house, they’re finding themselves victim to a hail fo golf balls being launched by an unknown assailant.

It’s been two solid months of unprompted golf ball attacks, coming at all hours of the day and night in Barming. The destruction to property has been significant, with the missiles crashing into shed windows, greenhouses, vans and cars. But the real threat is to human beings. One woman has been struck twice by golf balls, and a few have landed terrifyingly close to children, who could be seriously hurt by an errant projectile.

The police have been called but don’t seem to be taking the issue seriously, which is infuriating residents. They’re engaging in their own investigation as to the source of the golf balls, with the current theory that they’re being hit with a tennis racket, which would explain their long range and dangerous velocity. The motive for these attacks remains unclear – it could be simple vandalism or something much more sinister.