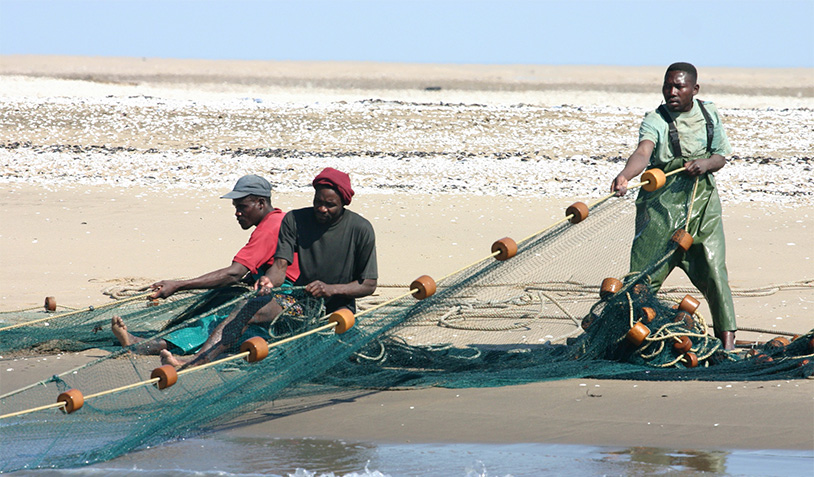 Life at sea can be a difficult affair, full of unusual dangers. One Namibian fisherman found that out in 2015 when an accident at work cost him one of his testicles. Now he’s pursuing legal action against his employers, claiming that they were to blame for the partial castration.

The man’s name is Laban Ananias, and in 2015 he was working on a boat owned by Merlus Seafood in June of 2015 when the incident happened. Ananias was throwing a fishing net into the sea when an unexpected current struck the boat, throwing the men aboard off balance. He got the worst of it, being flung groin-first into an iron pole and suffering severe injury to his ballsack.

The company did the right thing and paid for his medical coverage, eventually resulting in the surgical removal of a damaged testicle. But after his injury, the fisherman couldn’t perform the manual labor that had been his stock in trade all his life. He was reassigned to office work, but his salary was cut by more than half, leaving him with a wage he couldn’t survive on.

He complained to the company, but instead of listening to his pleas, they responded with a disciplinary hearing. He believes that he’s being punished for speaking up, and has filed an official complaint with the Ministry of Labor for review of his case.