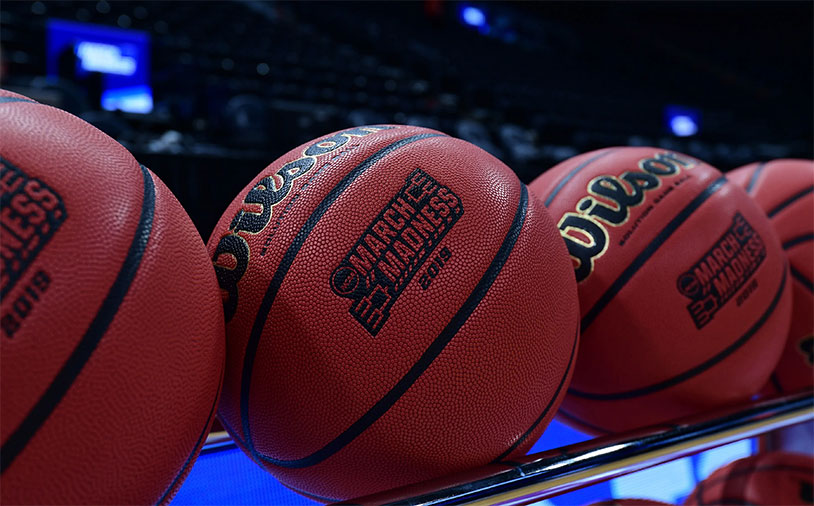 For over 30 years, the National Basketball Association has used Spalding basketballs in their official games. But that proud tradition is apparently about to change, if new reports are to be believed. Starting with next year’s season, Wilson will provide game balls for all NBA events. Let’s investigate why this seismic change could be happening.

The 2021-22 season is the league’s 75th anniversary, and the long-running Spalding contract is coincidentally expiring. It was no small decision to switch brands over to Wilson, but that company has long found success in both college and high school athletics with the Evolution ball. Although many NBA players would be familiar with that product, the league is instead heading to the lab to develop a completely new basketball for pro players.

We’re not exactly sure what Wilson brings to the table that Spalding could not, but fans shouldn’t expect something drastically different from their balls. The NBPA will put together an advisory committee to consult and test everything that comes out of the company before mass production starts, so the end result should be something that players will be very familiar with once live sports resume.

Spalding representatives did not comment on why they split from the NBA, but the Kentucky-based company still has a solid market share, based in part on being the first company to produce basketballs for retail sale.